A woman has been arraigned in court for allegedly threatening to stab her landlady with a broken bottle. 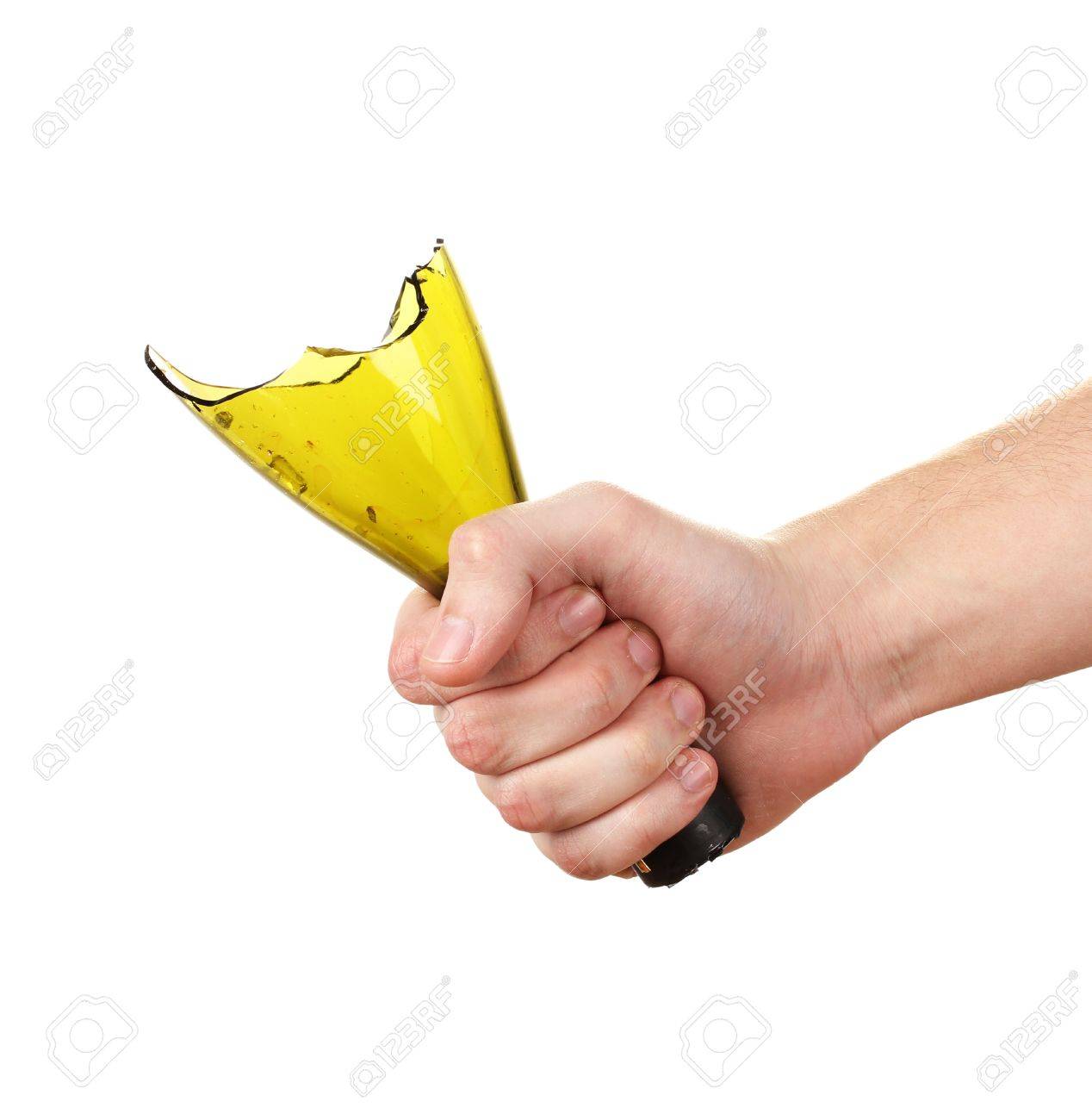 A 28-year-old woman, Bidemi Olugbade, on Wednesday appeared before an Ota Magistrates’ Court in Ogun, for allegedly threatening her landlady with a broken bottle.

The Prosecutor, Insp. Abdulkareem Mustapha, told the court that the defendant and others still at large conspired to threaten her landlady, Mrs Temitope Salawudeen, with broken beer bottle.

The prosecutor said that the offences contravened Sections 86(1) and 516 of the Criminal Code, Laws of Ogun, 2006.

The Senior Magistrate, Mr Matthew Akinyemi, granted the defendant bail of N200,000 with two sureties in like sum.

Akinyemi ordered that the sureties must reside within the court’s jurisdiction, be gainfully employed and have evidence of tax payment to Ogun Government.

He adjourned the case until Jan. 27 for hearing.