Borno state commissioner for women affairs, Zuwaira Gambo has given reasons why Boko-Haram members were rehabilitated and released. 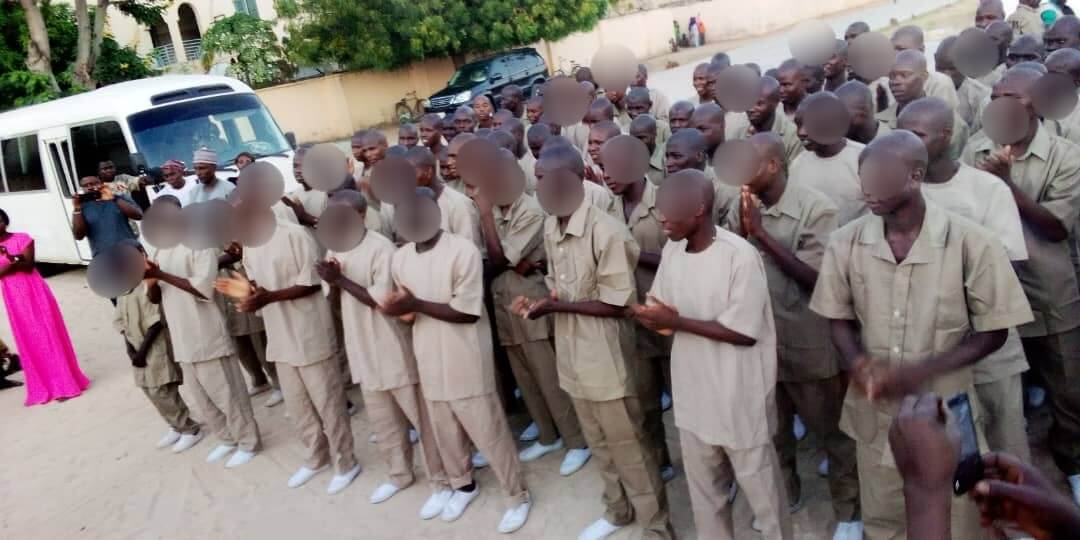 Borno state commissioner for women affairs, Zuwaira Gambo has revealed why they are rehabilitating people considered as repentant Boko Haram members after their arrest.

Speaking at a forum on preventing and countering violent extremism organised by Search for Common Ground (SFCG) in partnership with UN Women and the government of Japan in Abuja over the weekend, Gambo admitted that the term "repentant Boko Haram terrorists" gives wrong signals to members of the public especially victims of terrorism.

The commissioner who stated that the de-radicalisation and reintegration of Boko Haram members have been misunderstood by the public as a result of a communication gap between the government and citizens, averred that some of the arrested terrorists were at the wrong place at the wrong time and were also forced to join the terrorist group.

“Some of the persons reintegrated are victims who had no part to play but were arrested in the course of security checks by the military as they were caught at the wrong time in a wrong place.

“Because they have spent time in detention between two to five years, there is need for rehabilitation, counselling and socio- psychological support.

“We are not saying that there are not some people who have partaken in destruction of lives and properties but these people are in the minority and you also have to understand that these set of people joined involuntarily as they are forced to do so.”