More details have been provided after rumour emerged that the Italian man infected with coronavirus works with Agip. 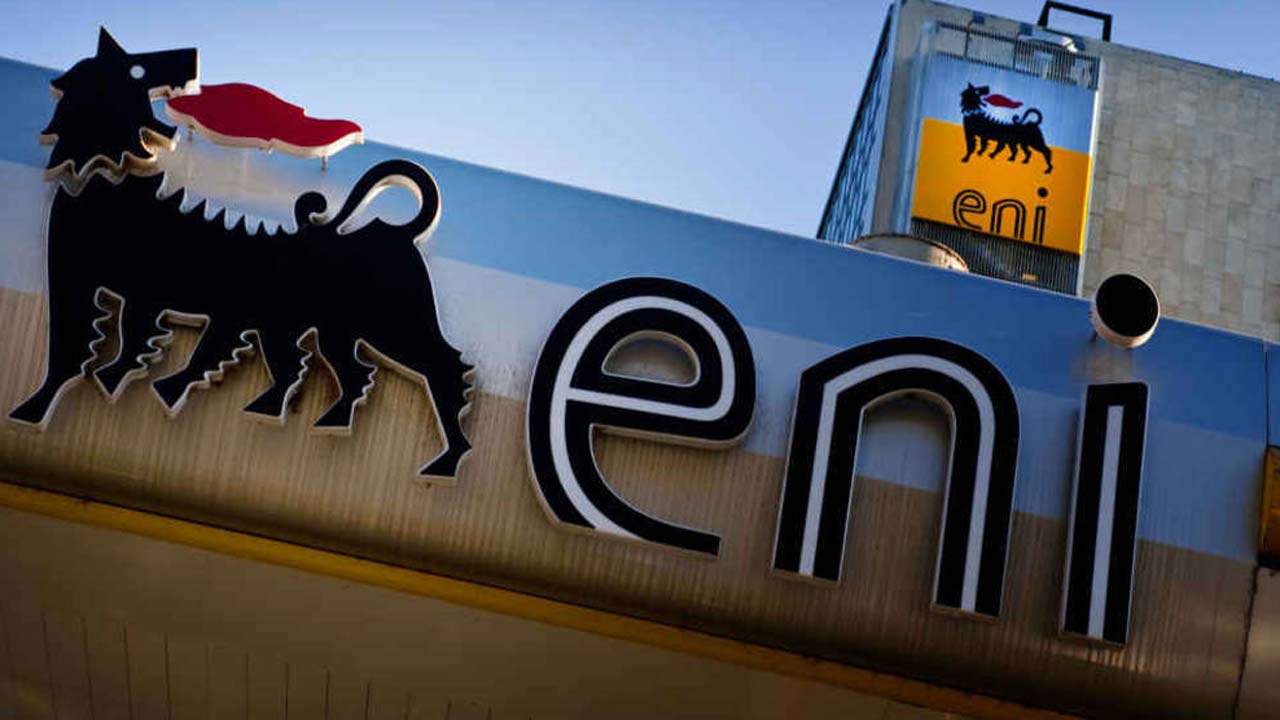 Agip
The deputy governor of Lagos state, Obafemi Hamzat has debunked reports that an Italian diagnosed of coronavirus in Lagos works with Agip Saipem, an oil engineering company in Banana Island, Lagos.
However, he explained that the man who doesn't work with Agip, works as a consultant for a yet-to-be disclosed company in Ewekoro, Ogun state.
The Italian was confirmed to have the virus on Friday morning — about two days after he arrived in the country.
He came in from Milan, Italy, the country with the highest rate of the infection in Europe.
This message went viral on social media on Friday: “Agip Saipem in Banana Island, Lagos, is on lock down. That is the office the Italian with the Coronavirus went to when he returned to Nigeria. Folks need to note information as this to take necessary precautions. Healthy and safe wishes to all.”
But speaking on Your View, a programme on Television Continental (TVC), Hamzat said the patient works as a consultant in a company in Ewekoro.
He said the Italian visited Ewekoro from where doctors first suspected he had the virus when he checked into a hospital.
”This young man came in from Italy, Milan, on the 25th. He has a consultancy job with a company in Ogun state… so he landed on the 26…. went to Abeokuta, well, Ewekoro, and then he fell ill and the doctors were smart enough to say this is someone coming in from Italy that just suddenly took ill,” Hamzat said.
“So we sent an ambulance there with a pep jacket and they brought him in and then he was diagnosed.”
He asked Lagosians to rest assured that the situation is under control.
“The good thing is that he was brought in yesterday morning and within four hours, he had been diagnosed, so our diagnosis tools seem to work better than we expected. Normally, it takes eight hours,” he said.
”He is in our biosecurity lab in Yaba. It is a lab we built that can accommodate 100 for now, but it is only one bed that is occupied today. Hopefully, it won’t spread further. We are ready, we are well equipped and he is getting better. The doctor said that he is going to be fine.
“The challenge is not for people to have the virus; if you don’t know, that’s the challenge.
“What we are doing now is that he came through one airline so we are trying to track everybody on that flight. He went from Lagos to Ewekoro, who has he met? So, those are the people they are tracking to isolate them and then carry out checks.”
Top Stories