Speaker Gbajabiamila Takes 300 Guests To Dubai For His Mum's Birthday, To Spend Over N500m 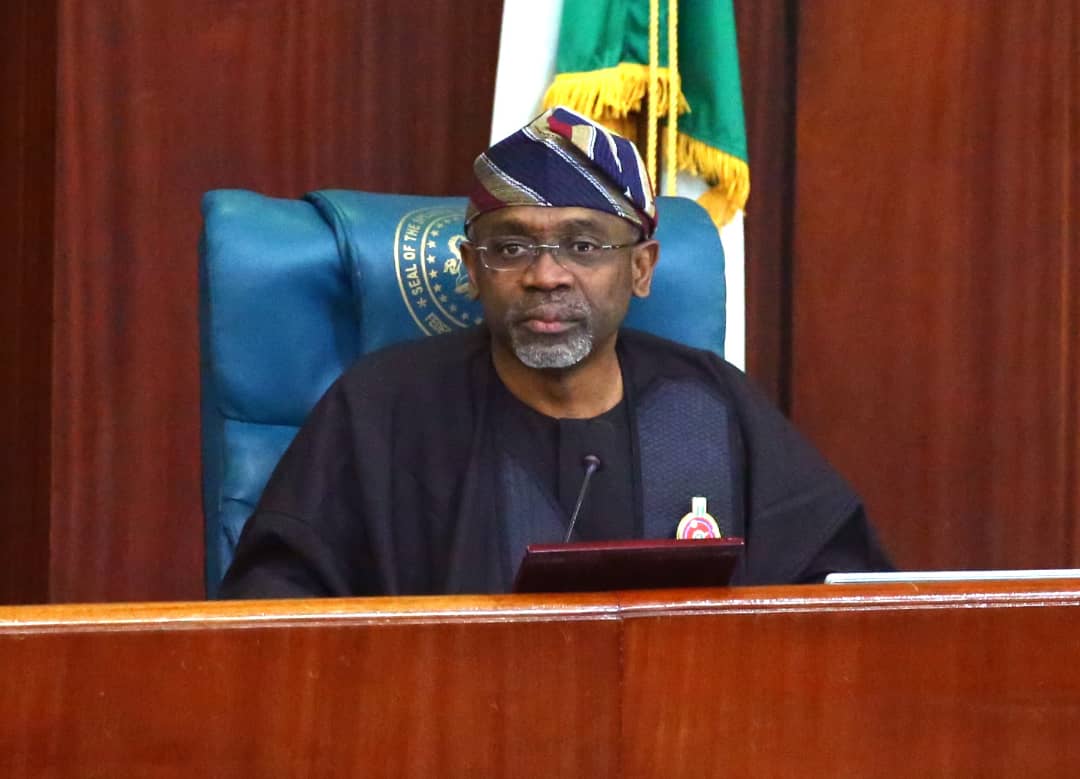 Speaker, Femi Gbajabiamila
Speaker of Nigeria’s House of Representatives, Femi Gbajabiamila, is already warming up to stage an elaborate birthday party for his mother, Alhaja Lateefat Olufunke Gbajabiamila, in Dubai, United Arab Emirates, starting from today, March 2.
The fanfare and lavish celebration to mark the woman’s 90th birthday is expected to run until March 10 in the glittering Arab city.
Some of Nigeria’s high and mighty including politicians living fat on public funds are expected to grace the occasion.
Already, reservations for guests have been made at the Conrad Hilton Hotel on Sheikh Zayed Road, Dubai, where the least room goes for $122 (N43,920) per night.
If calculated by 300 guests, the cost for hotel accommodation alone per night will amount to $36,600 (N13,176,000). Calculated for the eight nights that guests will be housed at the hotel, the total comes to $292,800 (N105,408,000).
Findings by SaharaReporters revealed that the average price for round-trip flights from Nigeria to Dubai is currently $637 (N229,320).
When this is calculated for 300 guests, the total expenditure for airfare falls to N68,796,000.
A member of the planning team for the lavish celebration hinted SaharaReporters that some guests have been booked for special and luxurious accommodation and that top personalities not slotted into private jets have already been booked for special seats on commercial airlines heading to Dubai.
According to the source, Gbajabiamila could be spending well over N500m to ensure his mother gets a befitting 90th birthday celebration going by the calibre of guests that would be gracing the occasion.
The source further told SaharaReporters that Alhaja Gbajabiamila played a pivotal role in her son’s foray into politics, hence the Speaker is prepared to celebrate her in a big way especially as she reaches the milestone age of 90.
Known to splash the cash when celebrating persons special to him, Gbajabiamila in May 2018 gifted his wife, Salamatu, an exotic Mercedes Benz G-Wagon on her 50th birthday said to cost around N100m.
However, apart from living large on public funds, Gbajabiamila is also known to have a questionable past.
Recall that he was found guilty by the US Supreme Court of Georgia in February 2007 of stealing $25,000 from his client and suspended from law practice for 36 months.
Femi Gbaja, as he was known in the case file, accepted payment of $25,000 as a personal injury claims and deposited those funds in his attorney trust account in January 2003.
He failed to disburse the funds to his client; instead withdrawing it, closing his practice and returning to Nigeria where he ran for elections to represent Surulere I Federal Constituency in the House of Representative under the Alliance for Democracy in 2003.
Upon arrival in Nigeria, curiously he adopted a longer version of his surname – Gbajabiamila – ostensibly to peel off his suspicious past.
The Speaker has refused to talk about the matter whenever confronted by Nigerian journalists.
Culled from Sahara Reporters
Top Stories