Why Buhari's Govt Is Delaying Payment of N-POWER Stipends


The government has opened up why it is yet to pay monthly stipends to N-power beneficiaries. 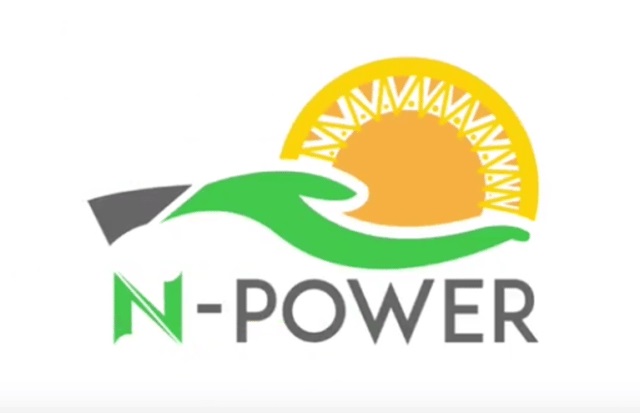 The Federal Government has given reasons why beneficiaries of its youth empowerment programme, N-Power have not been paid their monthly stipends.
Minister of Humanitarian Affairs, Disaster Management and Social Development, Sadiya Farouq, explained that the delay in paying N-Power beneficiaries was due to some verification process in the ministry.
Farouq disclosed that the Ministry was out to understand and have a full list of beneficiaries that were paid before she took over as Minister.
In a statement, she signed, Farouq said: “I know we had a complaint in October while we just got the NSIP into the ministry and we needed to understand the programme considering that it has been in existence before we came on board. We needed to understand before we start signing for a large amount of money and that was why we had the delay then.
“Unfortunately, then we were operating with a director who was overseeing the office of the permanent secretary and then in January, we had a new permanent secretary who also had to understand the nature of the programme.”
Recall that the Ministry had recently vowed to overhaul the National Social Investment Programmes, NSIPs.
A statement by Rhoda Ishaku Iliya, Assistant Director (Information) in the Ministry explained that it had begun the process of rigorous overhauling of N-Power and other social investment programmes.
This, the Ministry noted was to ensure maximum transparency, greater efficiency and more prudent application of resources.
Top Stories