I'm Willing To Get Married Again If I Meet The Right Man - 56 Year-Old Actress, Ngozi Nwosu 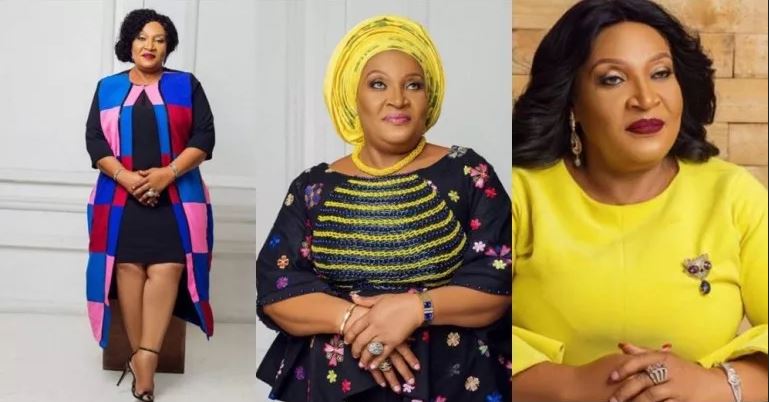 Veteran Nollywood actress, Ngozi Nwosu has revealed that if she finds true love, she is ready and willing to settle down in husband’s house.

The talented 56-year-old single actress, disclosed this in an interview with LegitNg, saying marriage is still an option for her once she finds the right partner.

The actress who plays the role of ‘Mama Tiwalade’ on ‘Skinny Girl in Transit’ is also a producer with over thirty-one years in the industry. After a break from her career in 2011 due to health reasons, she came back and is  taking the industry by storm.

The actress who was once married for three years but since her divorce, she has not remarried said she is now ready to get married again.

“Why not? If I find the right ololufe,” she replied in an interview.

She added that she cannot accept her husband to marry another woman but if he has some indiscretions and perhaps has a child outside, she will weigh the situation and see if it is something that she can endure.

“I don’t mind taking the love child in and training him or her like my own child but i would not accept the child’s mother to live with my husband and I,” Ngozi Nwosu confessed.