A Nigerian man has been arrested and detained for a year without bail in India for drug peddling. 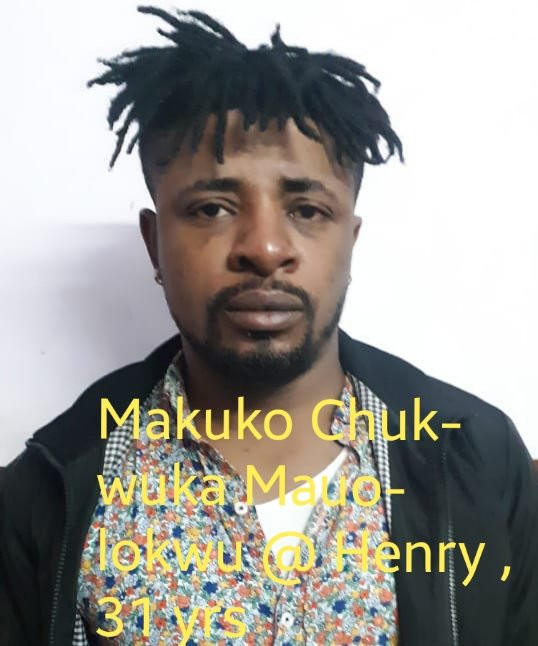 For the first time in history, the Bengaluru City Police have booked a suspected Nigerian drug peddler under the stringent Prevention of Illicit Traffic in Narcotics Drugs and Psychotropic Substances Act, which provides for year-long detention without bail.

The suspect, Makuko Chukwuka Mauolokwu alias Henry, 31, is allegedly a repeat offender with at least five cases of drug peddling against him, said Sandeep Patil, Joint Commissioner of Police (Crime) on Tuesday, March 17.

Henry had arrived in India on a student visa but took to peddling cocaine, methylenedioxymethamphetamine (MDMA, commonly known as ecstasy), cannabis and other drugs. His visa has reportedly expired but he stayed put in India, living in Kammanahalli.

Patil added that each time Mauolokwu was arrested, he would secure bail and start peddling drugs again,

The CCB said it will invoke the law against drug peddlers.