The Nigeria Disease Control Centre made this new revelation about the virus known late on Friday. 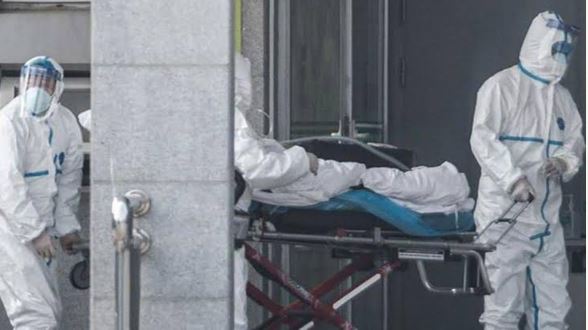 According to Punch Metro, Nigeria has recorded 11 new cases of coronavirus, bringing the total number of confirmed cases in the country to 81.

The Nigeria Disease Control Centre made this known late on Friday.

It said eight new cases were recorded in Lagos State, two in Enugu and one in Edo.

“11 new cases of #COVID-19 have been reported in Nigeria: Eight in Lagos State, two in Enugu and one in Edo.

“As of 11:55pm on 27th of March, there are 81 confirmed cases of #COVID-19 reported in Nigeria. Three have been discharged with one dead,” the NCDC tweeted.

The PUNCH reports that Nigeria recorded a total of 16 cases on Friday.

Earlier in the day, the NCDC announced five new cases in the Federal Capital Territory and Oyo State.