27 children have been rescued from a suspected trafficker who has been arrested for the third time in Taraba. 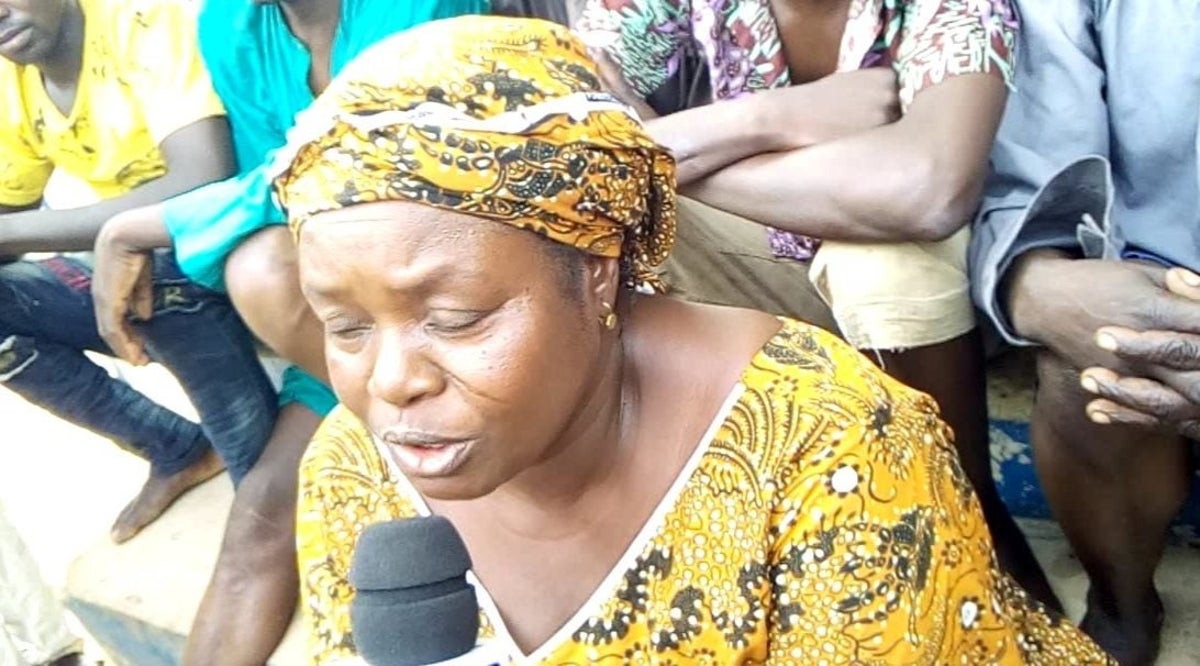 The Taraba State Police command has rescued an additional 27 children from Mary Yakubu, a suspected child trafficker arrested earlier in connection with abduction of 33 children.

The state's police spokesperson, David Misal told newsmen that the 60 children that have been rescued from the lady who has been arrested 3 times.

Misal said the children rescued on Sunday at Tashan Takalma community in Gassol Local Government Area of the state, comprised of 14 males and 13 females. Yakubu is currently undergoing trial, while the recently rescued children have been handed over to the State Ministry of Women Affairs.