I Fall Sick Whenever I Let My Hair Grow To A Certain Level, What Could Be The Cause?


A worried Nigerian has sought for opinions on what could actually be wrong with his health. 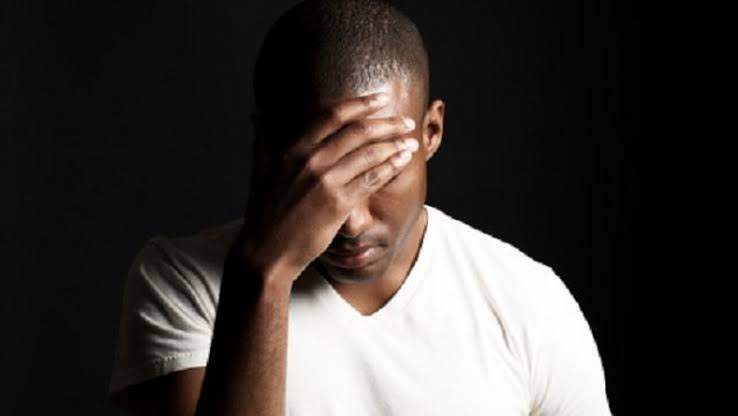 File photo
A Nigerian has begged for answers over a mysterious occurrence in his life that has left him baffled. According to him, he falls sick anytime he allows his hair grow to a certain level.
He wrote via Nairaland saying:
"Hello guys,
Good day everyone!
I just have a little problem, though it is not a problem except that I like my hair grown... haha!
Okay, whenever I let my hair grow to a particular stage, I fall sick. I mean, seriously sick that I can't stand up or walk.
I noticed it first in my 100L in school, since that was the first time I was opportune to let my hair grow so well. The sickness came midnight, and in the morning I rushed to get a cut and got fine without any medication.
The second time, I was in 200L. I got sick and called my mum to tell her I was going to return home for treatment, my hair was grown and I knew she'd complain about it and visited the barber first.
When I reached home same day, no medications, no treatments at all, I became very fine.
In my third year again, I let my hair grow. It was giving me signs that I'd soon get sick, and I ignored it. It came again midnight, and I couldn't sleep. Fever, headaches, stomach pains, legs were aching and I could barely see.
In the morning I rushed to the barber's shop, as early as 6 o'clock. I didn't even let him carve my hair... haha!
He just barbed me, I rushed home and fell on my bed. I didn't lock the doors, no bathing, nothing.
When I woke up, the sickness was mysteriously gone.
Now I'm confused because this is so abnormal.
I have only heard of people who had dreadlocks, and would get sick whenever they barb them. Why is my own so different? Worst surprise, I'm an identical twin but it doesn't happen to my brother.
Has anyone else had or heard of a similar case? What could be the solution? I have made tons of Google searches and yet no reasonable help at all.
I asked some people and they were telling me to ask my parents. my biological parents are no more around and I don't even know who else to ask...Lol"
Top Stories