An update on coronavirus cases in Africa has been provided by World Health Organisation (WHO). 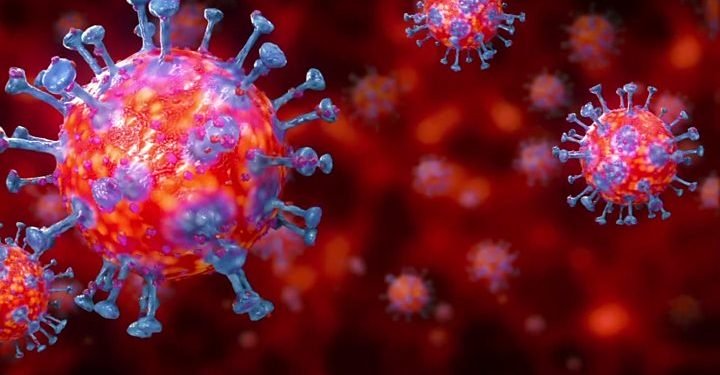 Coronavirus
The World Health Organisation (WHO) Regional Office for Africa in Brazzaville, Congo, has said the number of Coronavirus (COVID-19) cases in Africa had risen to over 23,000.
The UN’s health agency gave the update on its official twitter account, @WHOAFRO on Tuesday.
“More than 23,000 COVID-19 cases have been reported on the African continent – with over 5,900 recoveries and 1,100 deaths,’’ it said.
The WHO African Region COVID-19 dashboard showed that in sub-Saharan Africa, South Africa suffers the most severe outbreak while Cameroon and Ghana have more than 2,000 confirmed cases.
The breakdown on the dashboard showed that South Africa, Algeria and Cameroon had continued to top the list of countries with the highest reported cases.
South Africa has 3,300 cases and 58 deaths followed by Algeria with 2,718 cases and 384 deaths, while Cameroon has 1,163 confirmed cases with 42 deaths.
According to the dashboard, South Sudan, Sao Tome and Principe, Burundi and Mauritania still remain countries with lowest confirmed cases in the region.
It showed that South Sudan and Sao Tome and Principe had the lowest confirmed cases, with each having four cases with zero death.
Burundi, the update showed was the second country with the lowest confirmed cases with six reported cases and one death.
Mauritania, the third country with lowest cases, had recorded seven confirmed cases with one death.
Also, the dashboard showed Nigeria is number 9 among the countries with highest cases with 541 confirmed cases and 19 deaths.
Giving an update, the Nigeria Centre for Disease Control (NCDC) said 38 new cases of COVID-19 have been reported in the last 24 hours, bringing total number of confirmed cases to 665 in Nigeria.
(NAN)
Top Stories