A man has died a sad death after being electrocuted while trying to fix a faulty transformer fuse. 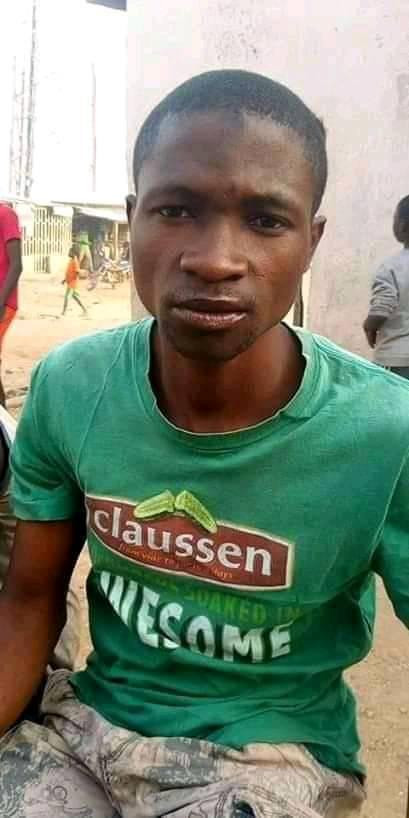 Late Yakubu Alhassan
A Nigerian man, Yakubu Alhassan has died after he was electrocuted in Anagada community, a surburb in Abuja while trying to fix a faulty fuse in a transformer.
The residents said the deceased popularly known as Yakubu NEPA was a staff of the Abuja Electricity Distribution Company (AEDC) but the company’s Public Relations Officer, Fadipe Oyebode, said the deceased was neither a staff, service provider nor contractor of AEDC.
A resident of the community, Ibrahim Yahaya, said the incident happened last Friday afternoon at about 12:47 pm.
“Actually the transformer which supplies electricity to Anagada sometimes trip off whenever there is electricity due to overload and in that process, the fuse pulls out. So the man now decided to go and fix the fuse. Anytime the light trips off, he is the one that goes there to fix the fuse on the transformer.” he said.
Fadipe Oyebode said the place where the 500 KVA transformer is located, is fenced with a gate, usually locked and fastened with a padlock.
According to him, the deceased gained illegal and unauthorized access to the 500KVA distribution substation for reasons best known to him.
“The circumstances surrounding the death are still unknown as several conflicting versions have been obtained – but he appears to have been electrocuted as facts revealed that his undertakers removed him from the substation and hurriedly buried him. Also, there is no medical report showing the cause of the deceased death, while the persons who removed the body of the deceased from the scene did not report the incident at the Nigeria Police,” he said.
He disclosed that investigations were still going on by AEDC and other relevant stakeholders, stating that the AEDC has also informed NERC, the industry regulator about the incident.
The deceased has since been buried according to Islamic rites. 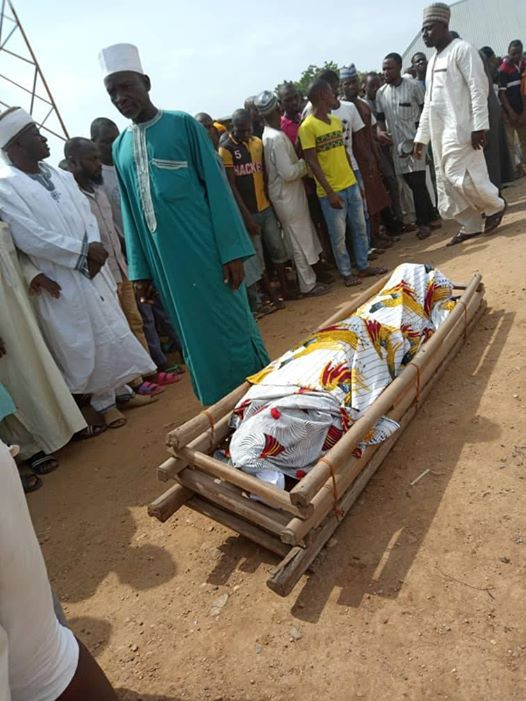 Mourning his death on Facebook, Ahmed Kabeer said that Yakubu served Anagada community as a volunteer electrician.
“It’s very sad and painful to announce the death of Yakubu #NEPA a prominent person that serve Anagada community as a volunteer of electrification which he died as a result of putting fuse to prevent the overloading of a electrical circuit in our transformer which is situated at LEA PRIMARY SCHOOL ANAGADA."
Top Stories