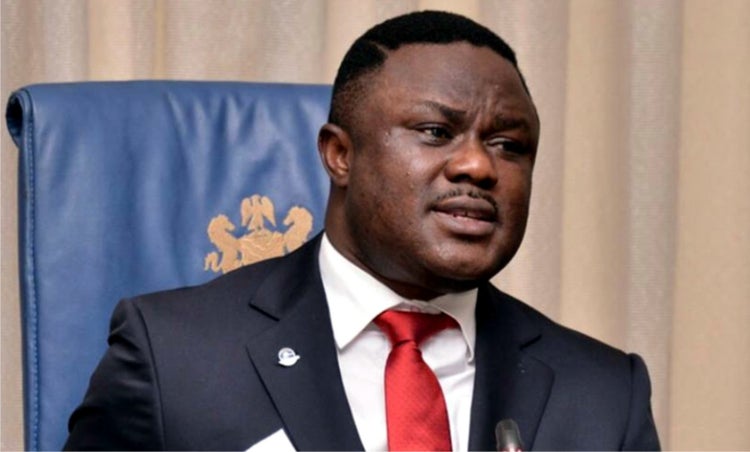 Governor Ben Ayade of Cross River
The Governor of Cross River, Ben Ayade has announced new appointments.
The governor through his special adviser on media and publicity, Christian Ita has announced the approval of the appointment of 427 new aides in a statement on Monday, according to TheCable.
He said the appointees include chairmen, members of boards of agencies, and special assistants.
One of the appointees include special assistant on groundnut oil factory.
In January 2020, the governor approved the appointment of 90 aides, bringing the total number of his aides to at least 517.
Ita said the governor made the decision to reduce social tension amid the coronavirus pandemic.
He said Ayade only needs the service of five percent of the newly appointed aides, adding that other appointments were made as a means of job provision.
Ita said the appointment of a special assistant on groundnut oil factory is as a result of the new factory being built in the state.
“There’s nothing wrong with that given that we’re building a groundnut oil factory. Besides it is the duty of government to create jobs for its citizens,” he said.
“The governor has said repeatedly that he only needs about 5 per cent of his appointees. So he deliberately creates this jobs to put food on the table so as to reduce social tension.”
Top Stories