The Commissioner for Science and Technology in Edo state, Emmanuel Agbale who was kidnapped has been released by his abductors. 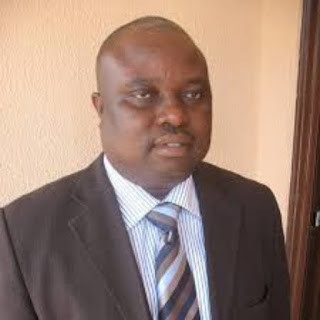 Emmanuel Agbale, Edo State's Commissioner for Science and Technology who was kidnapped last week has regained his freedom.

He told The Nation;

“Barr. Emmanuel Agbale has been released. I spoke with his wife, Mrs. Paula Agbale, who confirmed her husband’s release and she expressed her gratitude to friends and well wishers for their prayers and support.

“As an association, we are not happy with the kidnap of Barr. Agbale. We will not hesitate to resume our boycott of courts, if the kidnap of lawyers in Edo State continues.”

The Edo Commissioner was released after a ransom was paid, but the exact amount paid was unclear at the time of filing this report. Agbale has already been taken for medical checkup at an undisclosed hospital.