The NSCIA President-General and Sultan of Sokoto, Muhammad Sa’ad Abubakar, announced this on Thursday. 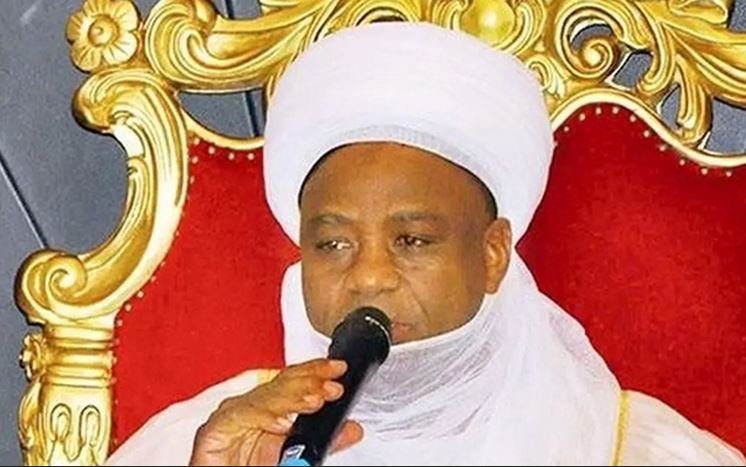 Nigerian Supreme Council for Islamic Affairs has announced that Ramadan will start on Friday, April 24, The PUNCH reports.

The NSCIA President-General and Sultan of Sokoto, Muhammad Sa’ad Abubakar, announced this on Thursday.

He confirmed that the new moon was sighted on Thursday, meaning that Ramadan will start on Friday in Nigeria, The PUNCH reports.

Meanwhile, the Muslim fasting month of Ramadan also starts on Friday in Saudi Arabia and most Arab countries.

Other Arab countries who have also announced that Ramadan will start on Friday include Kuwait, Qatar, Tunisia, Lebanon, Egypt, the United Arab Emirates, and Iraq’s Sunni Muslim minority.

The Gulf sultanate of Oman announced the crescent was not spotted, thus Ramadan will begin on Saturday.

During Ramadan, Muslims have to abstain from eating, drinking and smoking from dawn to sunset.

Though Muslims also mark the month by performing special evening prayers, known as the taraweeh, the lockdown imposed in many countries amid the novel coronavirus pandemic would not make that possible.

Many countries, including the Sultan of Sokoto, had asked the faithful to pray in their homes.