Following reports of alleged invasion of the residence of Taiwo Akerele, the former chief of staff, the DSS has reacted. 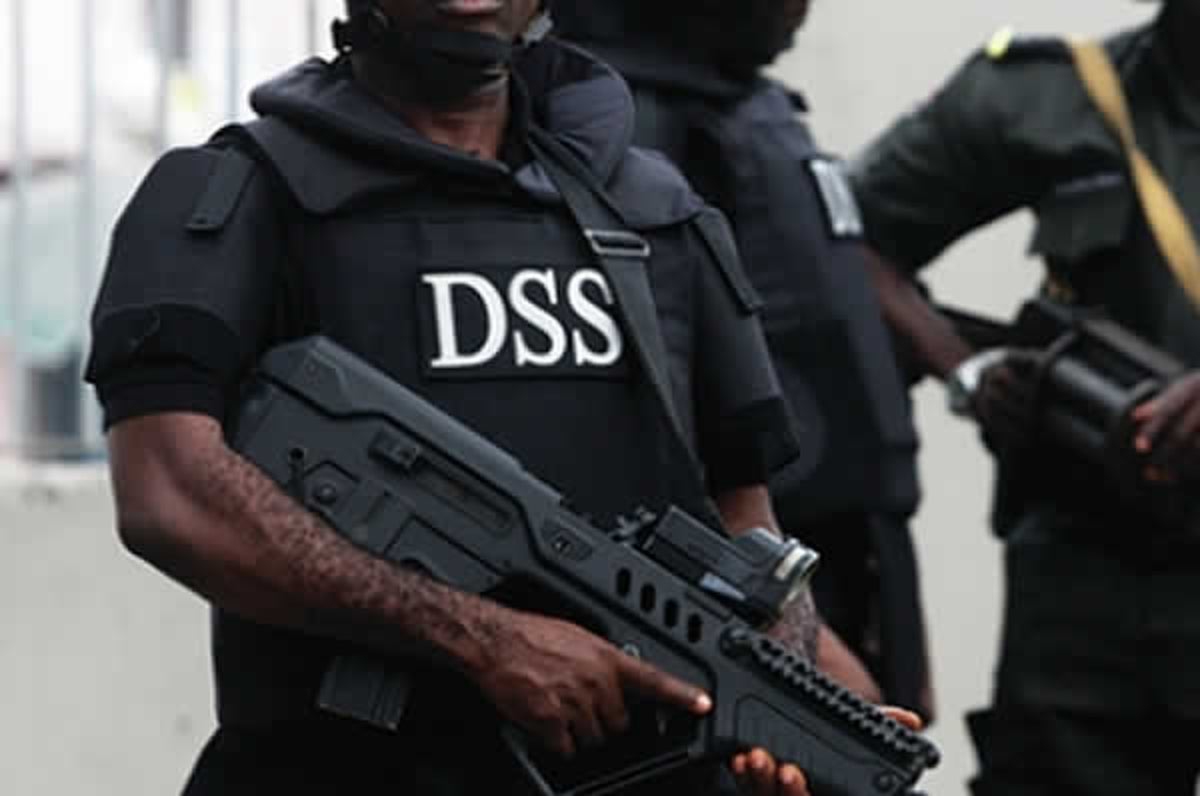