Media personality and Tv host, IK Osakioduwa has revealed why men tend to have side chicks. 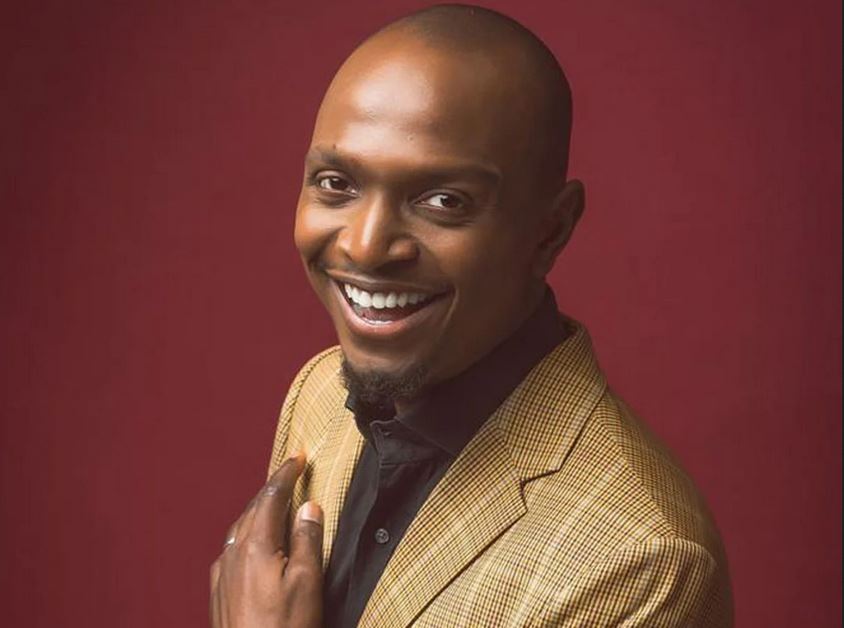 Media personality, IK Osakioduwa revealed why he thinks men have side chicks in an Instalive chat with Toke Makinwa last night.

IK Osakioduwa who stated that he doesn't believe in the concept of dating down, maintained that when people are happy with people they are dating no matter their status, it simply means "dating differently".

However after Toke Makinwa pointed out that most men can't handle successful women no matter how much the woman tries to keep the relationship, IK stated that "men have to be needed".

He backed his claim by saying that God made man and gave him a work to do, meaning there should be an effect; while God made women and gave her to man, meaning she is relational by nature.

. . According to media personality, a man has to be needed and side chicks present such needs to them. . . IK said God made man and gave him things to do, which means there should be effects around him. He added that God made woman and gave him to man, meaning she’s relational by nature