Music producer, Don Jazzy has released an epic throwback photo of himself and other people. 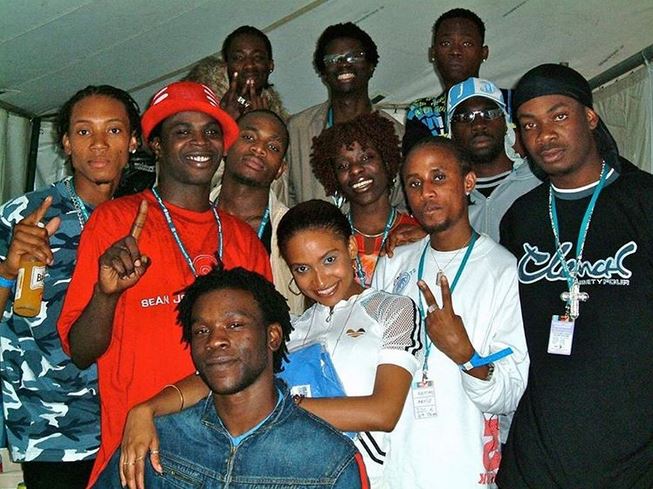 It’s a throw back for music producer and Talent manager Don Jazzy.

We could only identify both of them in the picture. Jazzy said: "Throwback Thursday. The days that formed us. Tag who you see."

Don Jazzy started Mavin Records on May 8, 2012 after he co-founded the now defunct record label Mo’ Hits Records in 2004.

Tiwa Savage and Reekado Banks were stars who moved on from Mavin after their contracts expired.