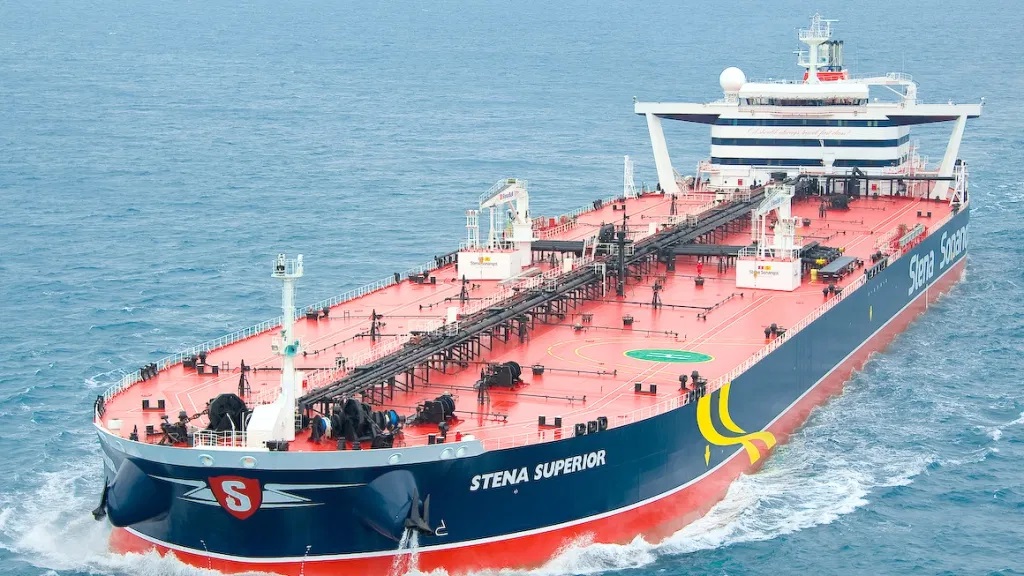 According to PREMIUM TIMES, oil prices fell on Wednesday as potential OPEC+ plans to deepen supply cuts were overshadowed by demand concerns exacerbated by a possible second wave of coronavirus infections as countries ease lockdowns.

West Texas Intermediate crude futures fell 23 cents, or 0.9 per cent, to $25.55 after gaining 6.8 per cent in the previous session.

The U.S. infectious disease expert, Anthony Fauci, on Tuesday told Congress that easing coronavirus lockdowns could set off new outbreaks of the COVID-19 disease that has killed 80,000 Americans and badly damaged the world’s biggest economy and oil consumer.

New outbreaks have been reported in South Korea and China, where the health crisis started before spreading across the globe, prompting governments to lock down billions of people, devastating economies and demand for oil.

The U.S. Energy Information Administration (EIA) now expects world oil demand to fall by 8.1 million barrels per day (bpd) this year to 92.6 million bpd, compared with a previous forecast for a drop of 5.2 million bpd.

On the supply side, OPEC+ is looking to maintain existing cuts beyond June, when it meets next in Vienna, sources told Reuters.

The Organisation of the Petroleum Exporting Countries (OPEC) and other producers including Russia – a group known as OPEC+ – agreed to cut output by 9.7 million bpd in May and June and to scale back cuts to 7.7 million bpd for the rest of the year.

Riyadh said it would add to planned cuts by reducing production by a further one million bpd next month, bringing output down to 7.5 million bpd.

If confirmed by official data, that would be the first drawdown since February, ING Economics said.

“Concerns over hitting storage capacity have eased, as we see demand gradually recovering, along with supply cuts hitting the market,’’ ING said in a note, pointing to the decline in Cushing stocks.

Official EIA storage data is due later on Wednesday.