UPDATE: It Was Approved By The Minister Of Agriculture - Permanent Secretary Speaks On Paying N7bn For Uncompleted Building


The Permanent Secretary of the Ministry of Science and Technology, Mohammed Bello has denied the allegation of financial misconduct levelled against him. 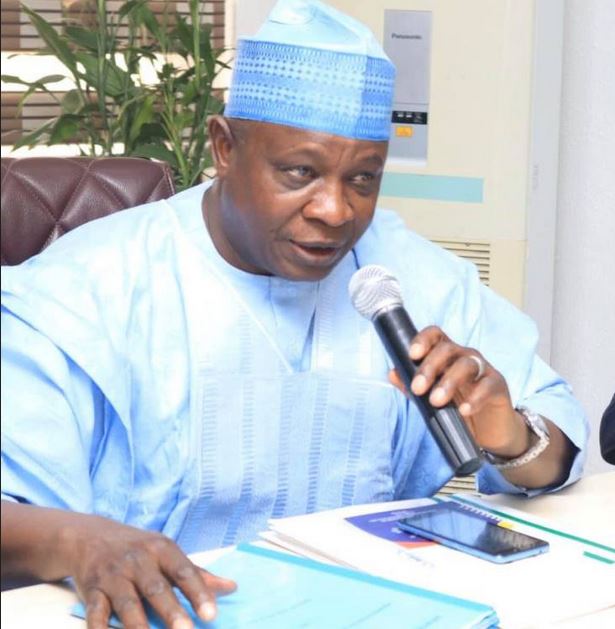 Commenting on the alleged purchase of an uncompleted building for N7 billion without following due process, Bello stated that the minister of agriculture  Sabo Nanono, and the federal executive council (FEC) approved the purchase of the building.

He also accused the agriculture minister and Mu’azu Abdulkadir, the current permanent secretary of the ministry, of being responsible for the allegations against him.

Responding to the allegations against him, the Minister said;

“While denying in totality all the allegations, I hereby forward my representations and response to all the false allegations contained in the query.

“I am constrained to give details of the transactions I approved to set the record straight and clear my name. I will like to state the following that all transactions at the Ministry of Agriculture and Rural Development were approved through Administrative process and principles as traditioned in the conduct of government business.

“I will state that due process was followed to the latter in the purchase of the said building. After submission of recommendation to the Hon. Minister of Agriculture; He approved that Council Memo be made to that effect. We then sent the Memo to the Secretary to Government of the Federation who then scheduled it for Federal Executive Council Approval. Consequently, the Federal Executive Council approved the purchase of the building.

“These are the same people alleging that the purchased office building was unfit for use.

“It is worthy of note at this point that it is the current Permanent Secretary FMARD who is actually guilty of virement as since after the approval of the above contracts has refused to sign and release letters of award of contract to the respective contractors but instead diverted and vire the funds to other projects in his locality that were never part of the appropriation, neither advertised nor bided for. This is a case of unequivocal virement.”