Shocker! 17 Year-Old Girl Beheaded By Her Ex-Boyfriend After She Ended Their Relationship


A beautiful, young girl has been brutally murdered by her jilted lover who beheaded her when she ended the relationship. 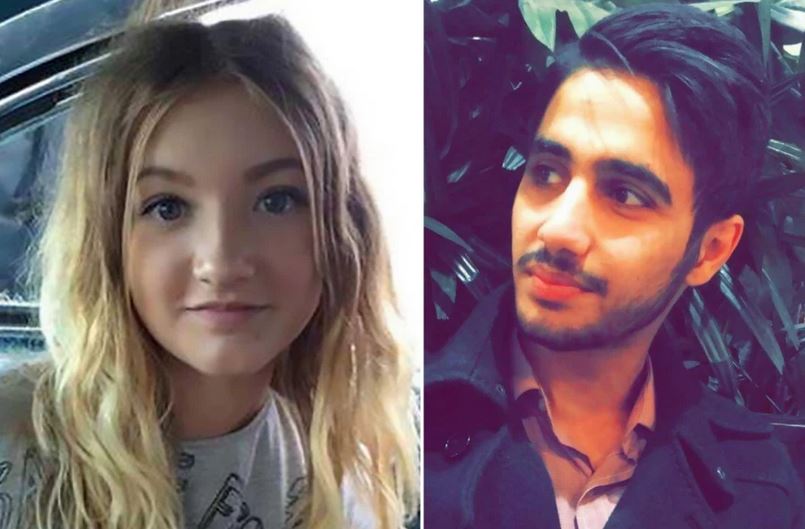 The girl was killed by her lover

A jilted ex-boyfriend is accused of decapitating his 17-year-old lover — then wrapping her head in tin foil as a twisted keepsake — because she dumped him, according to a new report.

Tishko Ahmed Shabaz has been charged in the murder of 17-year-old Wilma Andersson, who went missing in Uddevalla, Sweden, last November, the Daily Mail reported.

Shabaz, 23, allegedly went berserk after Andersson dumped him and went to his house to pick up her things, family members said. Hundreds of volunteers searched for Andersson — but her severed head was found days later, prompting the arrest of Shabaz.

The Iraq-born man, who became a Swedish citizen in 2014, has been in custody since and was charged last week.

He allegedly wrapped Andersson’s head in tape and aluminum foil and kept it in a bag. Police found blood on his apartment floor and “traces of Wilma” on a kitchen knife, according to local media reports.

The teen’s coat and purse were also hanging in his closet.

“The suspect has retained a body part for an unknown reason and got rid of the rest of the body,” the police chief said.

Shabaz goes on trial May 26.