A Federal High Court has ordered Air France to pay N500,000 damages as compensation to a Lagos State High Court judge and her husband over alleged breach of contract of Carriage by Air. 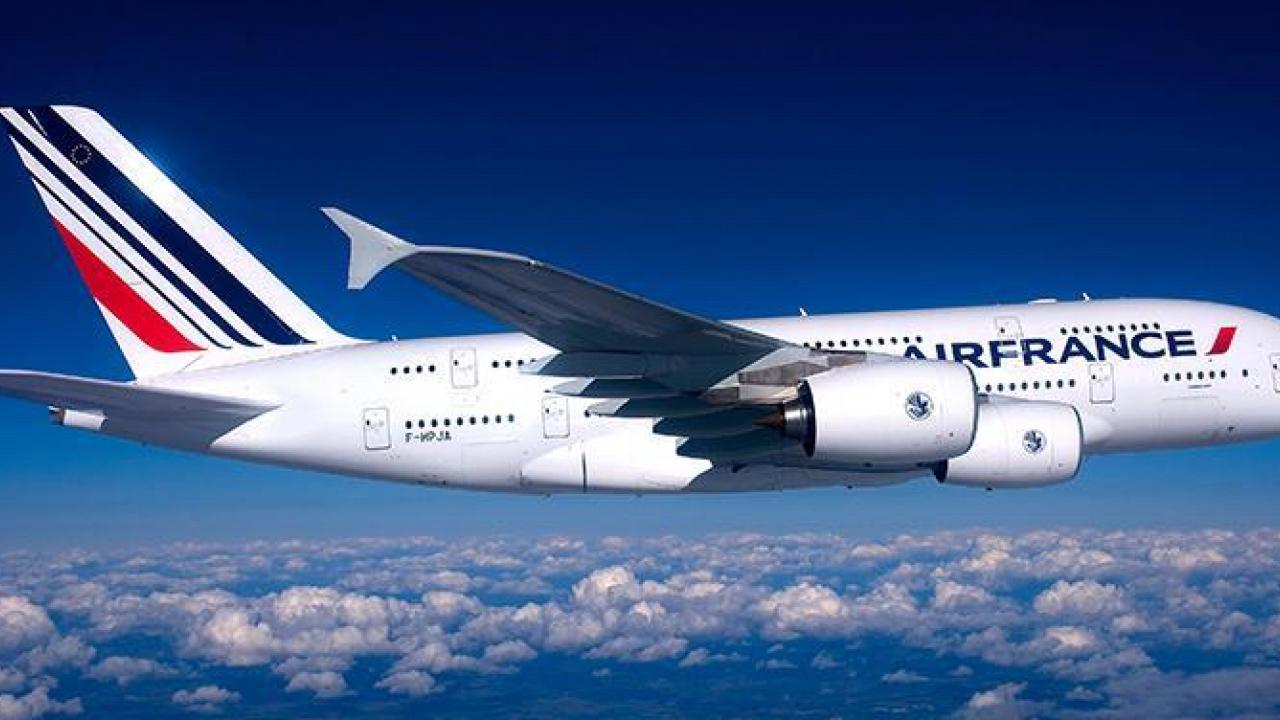 A Lagos State High Court judge, Mrs Oke Lawal and her husband Chief Bayo Lawal have been awarded N500,000 as compensation following the loss of their luggage by Air France.

The couple had accused the airline of delaying two of their luggages and losing another on July 26, 2015 during their trip to Florence, Italy, Paris in France and the British capital, London in their lawsuit.

The couple's claim of Air France breaching its contract of carriage by air and causing them mental anguish and distress, was upheld by Justice Saliu Saidu of the Federal High Court in Lagos.

The Nation reported that Chief Lawal said he was contacted by an unidentified person on the internet, claiming to be in possession of his luggage on July 29, 2015. He assumed that the individual had apparently broken into his luggage, and was able to orally identify the contents thereof including his iPad and sensitive drug medication.

Reacting to the couple's claim for general damages of N30 million and £2,871 for the loss of luggage, its contents and compensation for the mental anguish and mental distress they suffered following the contract breach, the  Airline through its counsel Ogunyemi Olanrewaju, denied liability and urged the court to dismiss the plaintiffs’ claims.

Justice Saidu found merit in the couple’s case and awarded N500,000 compensation in their favour.

“The provisions of Section 22(2) of the Montreal Convention 1999, is very clear, the damages arising from loss or delay of luggage is limited to 1,000 Special Drawing Right.

“It is part of the evidence of the plaintiffs that they carried out some actions in seeing to the recovery of their baggage. These actions of the plaintiffs will definitely incur additional expenses in the course trying to locate their luggage.

“The defendant having admitted that it lost Chief Bayo Lawal’s luggage and delayed the delivery of Justice Oke Lawal’s luggage, l gave judgement in favour of the plaintiffs as follows:

“Delay of the defendant to deliver the check -in Luggage of Justice Oke Lawal amounts to a breach of contract of carriage by Air.

“General damages in the sum of N500,000 only in favour of the plaintiffs.”