A woman took to Twitter to call for the arrest of her boyfriend after he physically assaulted her while pregnant. 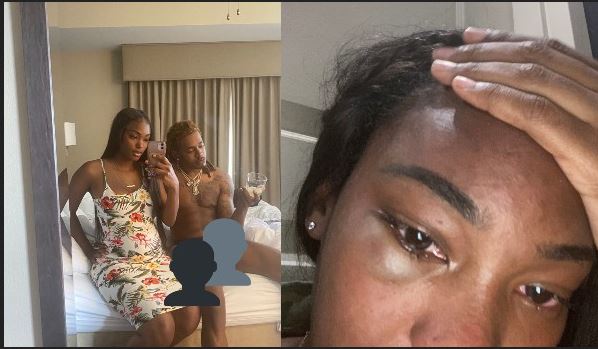 A Twitter user has taken to the platform to call for her boyfriend's arrest after he allegedly assaulted while pregnant with their baby.

The lady who is 5 months pregnant, said she was pummeled by her boyfriend for calling the police for "putting his hands on her." She also alleged that this is not the first time he is beating her up.

@MuvaTone gave off the name of her boyfriend as Eric Reeves and further disclosed that he lives in Montgomery, Alabama. The Twitter user who revealed that she just found out that her boyfriend has also been beating his other baby mamas, said she has filed charges against him.

If y’all see him at any Houston airports or train stations please CALL THE POLICE. I’m 5 months pregnant with his child and he beat the hell out of me for calling the police for putting his hands on me! If he make it back to Alabama he Will be free and this isn’t his first time.

His name is eric reeves. He live in Montgomery Alabama. Yes i filed charges and so did the state i just found out he beat his other bms who also file charges and he still out here free to take down his next victim. I don’t need sympathy i just need his ass in jail.

This the last thing imma say on it. Yes i called the police yes i file charges i don’t need twitter to do nun but keep a eye out for him if you’re at any airports or bus stations , that’s it that’s all I’m not weak I’m preg. & tired &i don’t care for some of you ignorant comments.

For you “we need his side” ass weirdos in the comment ! Like i said this not his first time... i just didn’t know he was like that. 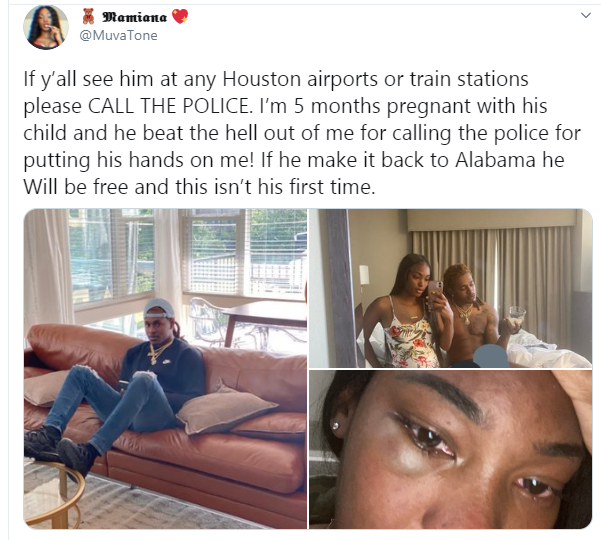 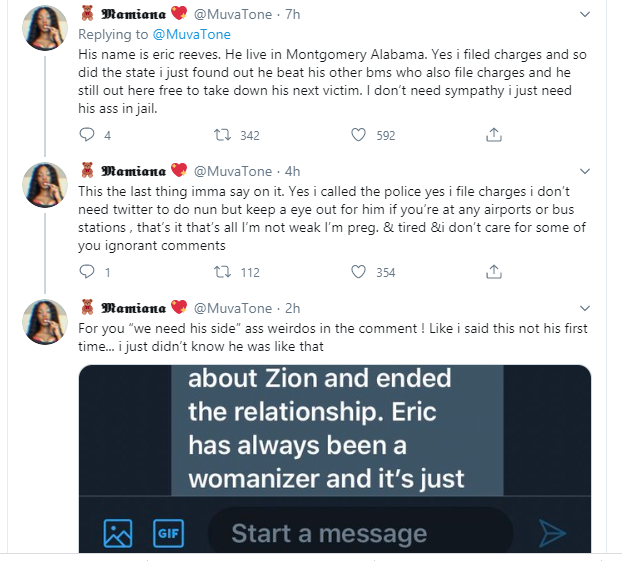 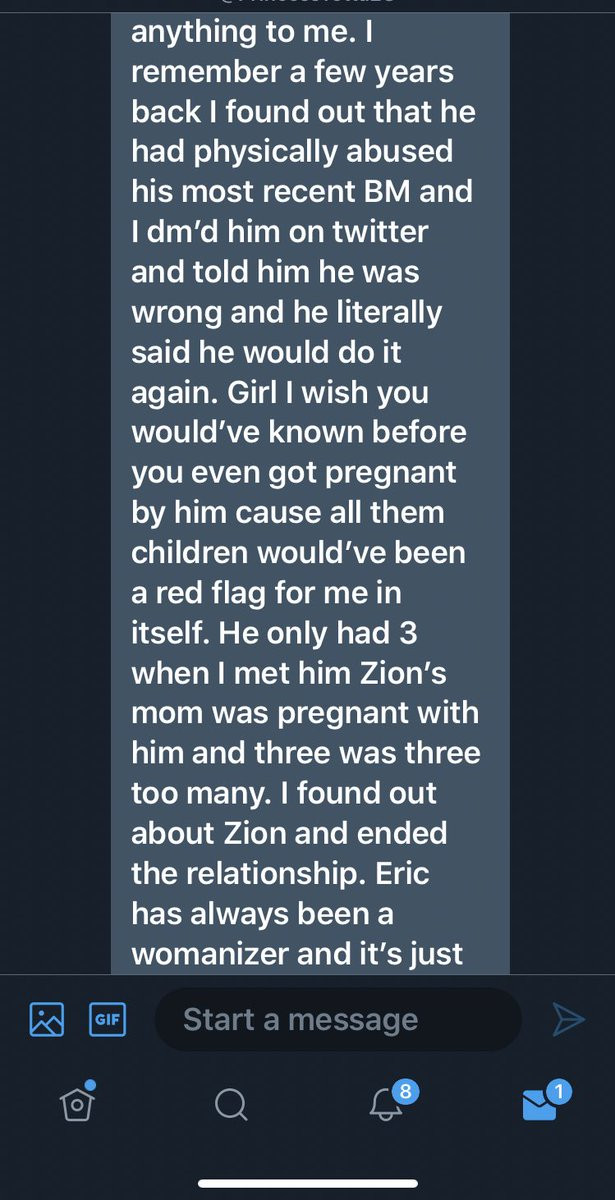 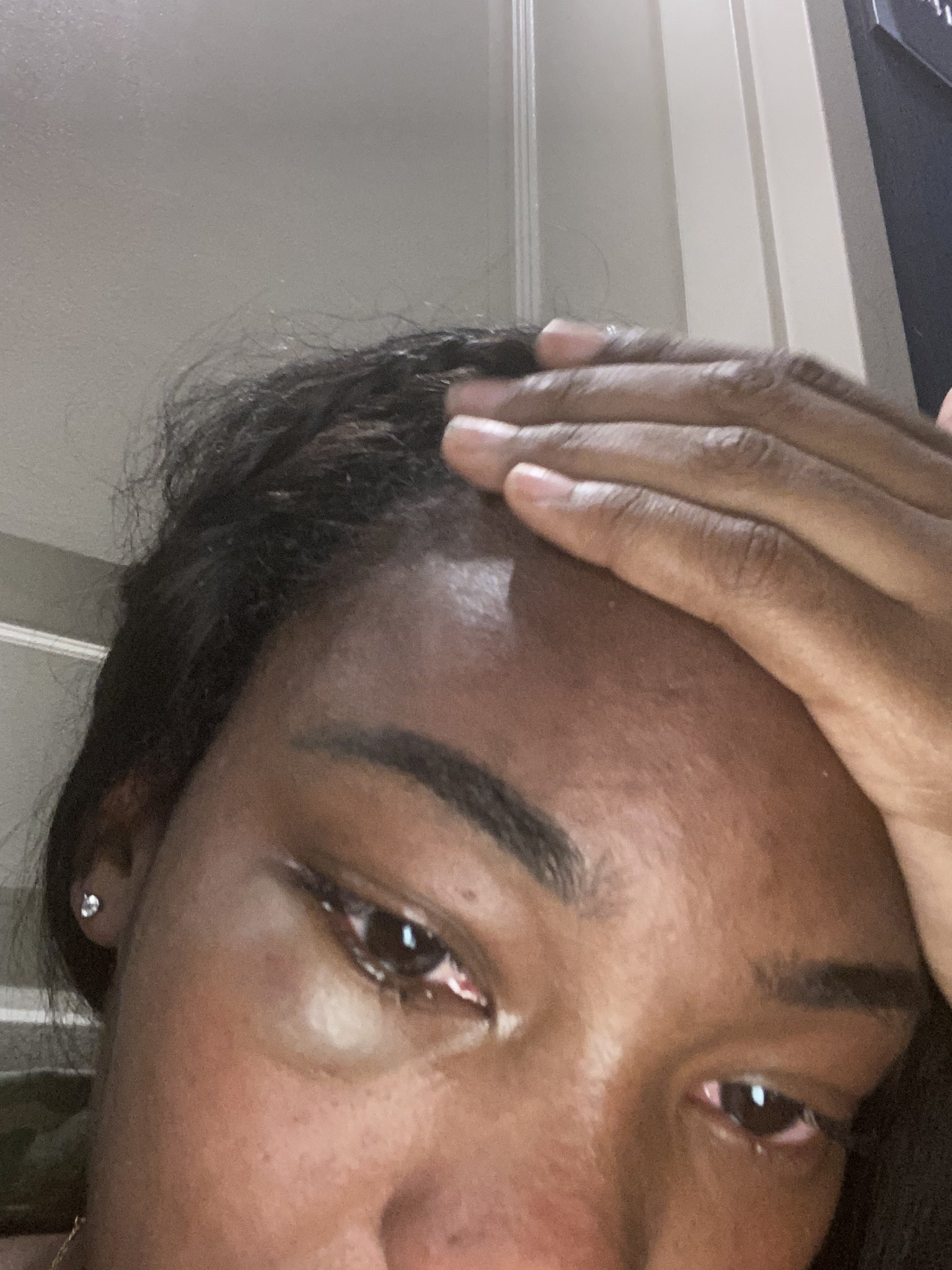 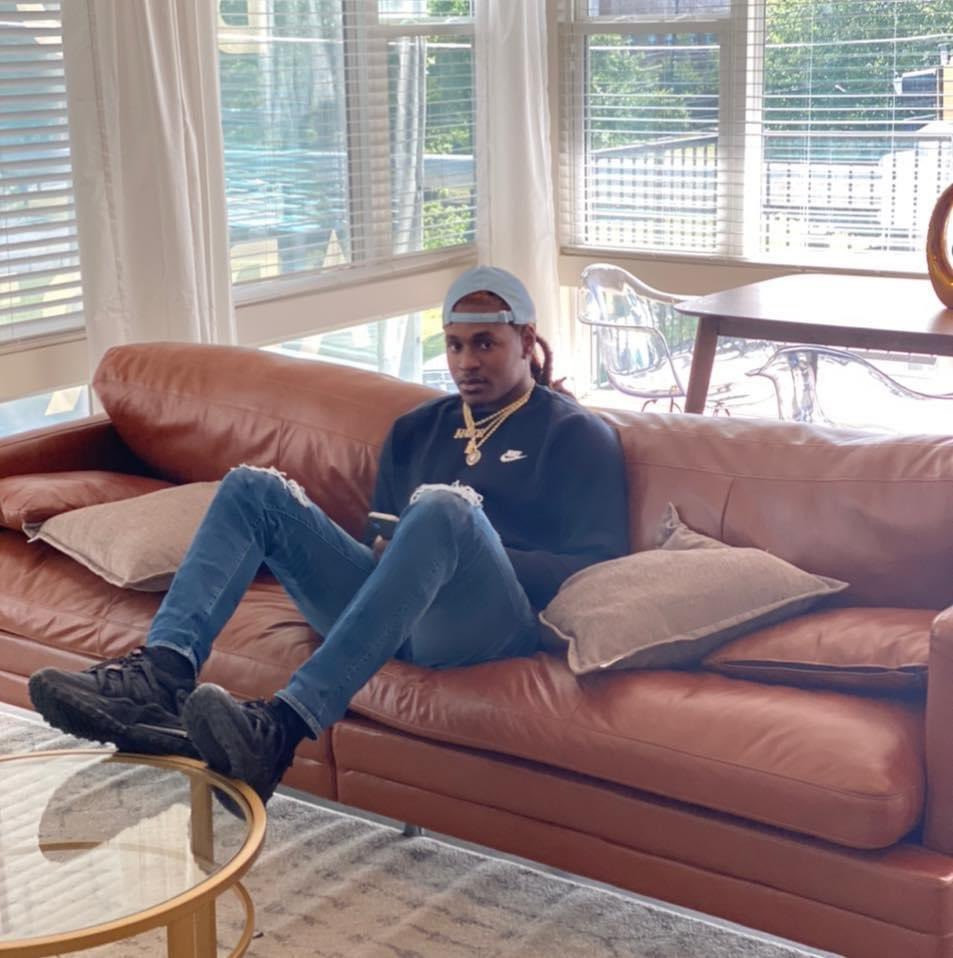 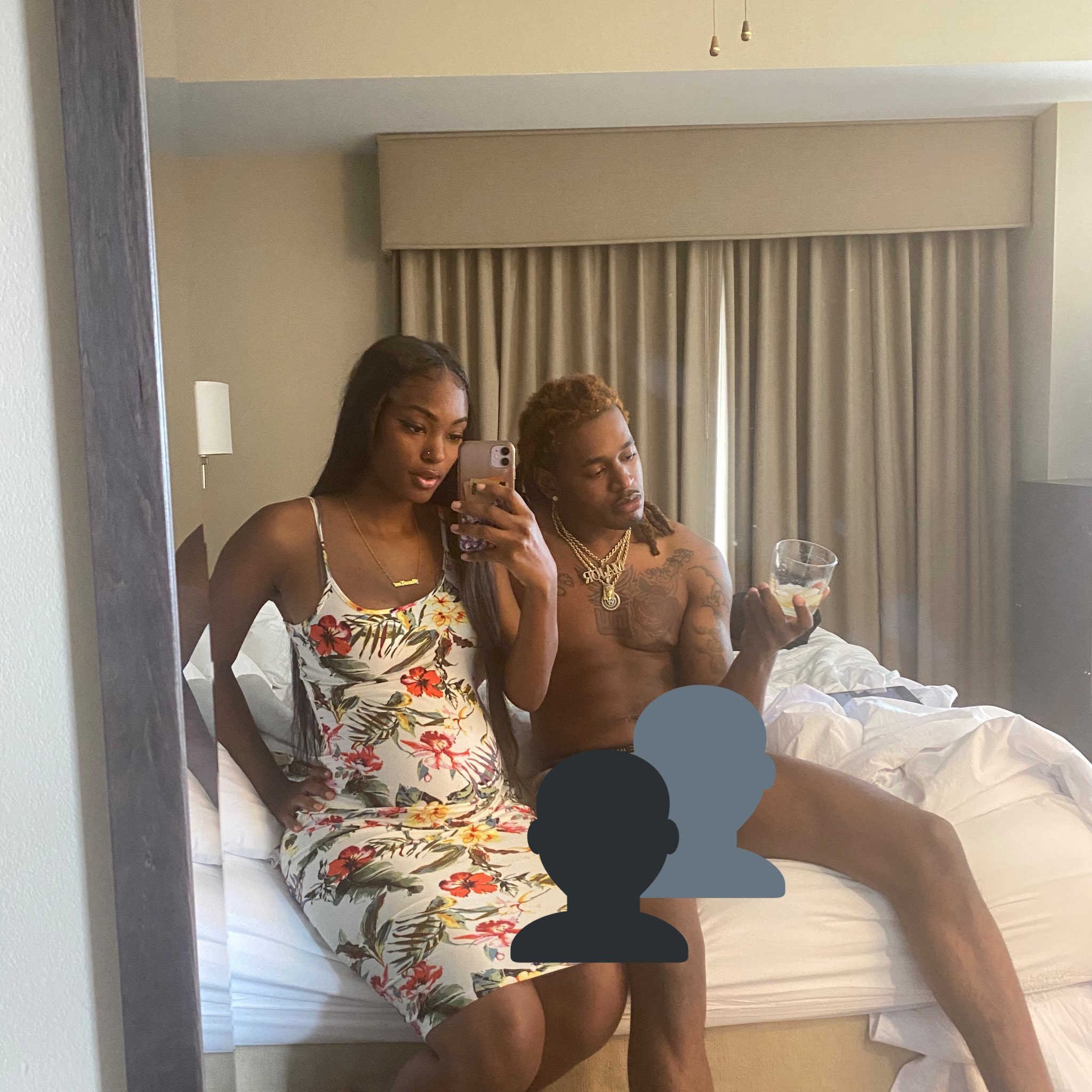