The state ministry of health in its late Wednesday tweet also said the state has discharged one more patient. 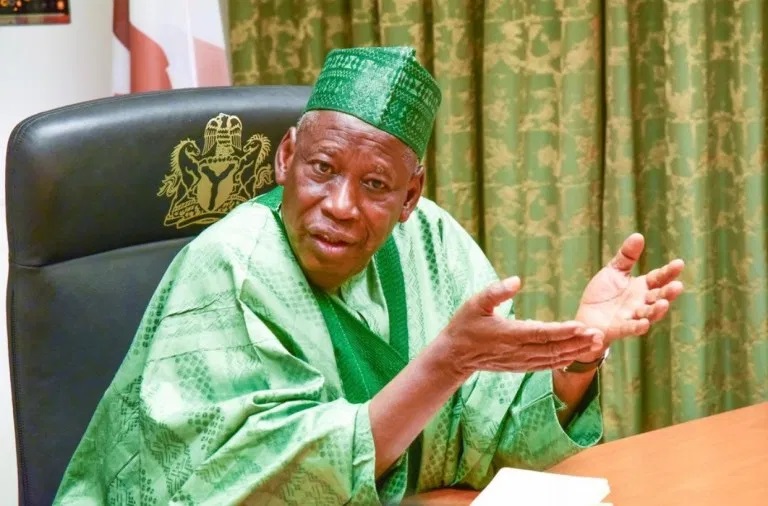 The Kano State government on Wednesday announced that three more patients had died from coronavirus complications, bringing the total fatalities in the state from the disease to 41, Premium Times reports.

The state ministry of health in its late Wednesday tweet also said the state has discharged one more patient, bringing the number of those so far discharged to 135, while the total confirmed cases stands at 936.

The ministry, however, did not provide more information on the patients who died on Wednesday as well as those discharged.

The Nigeria Centre for Disease Control (NCDC) on Wednesday also confirmed additional 389 new cases across the country with Kano having 13 new cases.

The public health agency also announced additional five deaths from the virus. However, it did not mention the state (s) where the deaths occurred, but the official statement in Kano said three deaths were reported in the state.

The head of the committee tasked to repatriate almajiris from Kano, Murtala Garo, in a COVID-19 task force briefing at government house, said 1,146 almajiris were tested in the state.

“Out of the 1,146 almajiris who were tested for COVID-19, 28 of them were tested positive while 311 were diagnosed with other illnesses such as fever, malaria, stomach pain among others,” Mr Garo said.

He added that over 1,000 almajiris were arrested roaming the streets in Kano metropolis.

Also, the official said Kano received 179 repatriated Almajiris from Adamawa, 220 from Nassarawa, 96 from Gombe, 18 from Katsina, 92 from Kaduna states.

Mr Garo added that, 723 Almajiris, “who are indigenes of Kano that were brought to the state, have been taken to their parents and they would be integrated to the new schools designed to replace the traditional almajiri education system.”

Also, at the state’s task force briefing, the governor, Abdullahi Ganduje, said the traditional almajiri system of education has been remodelled to comply with the state’s free and compulsory primary and secondary schools education policy.

He said all the almajiris and non-almajiris must be in school.

“Whoever insists (he or she wants) to run almajiris school must follow the guidelines we put in place for running an almajiri school. Parts of the guidelines include, that the school must have a curriculum which must integrate conventional fields of study, such as English, Mathematics and craft training among others.

“Teachers must provide pupils with decent accommodation, good feeding system, they must have qualified teachers, there must be a system of evaluation and control, like quality assurance and there must be system of examination among other guidelines,” Mr Ganduje said.

The governor also said the new system was not meant to dismiss Islamic teachers but “rather to further incorporate them into the mainstream teaching programme of their pupils with new set of mentoring systems.”