Drama As Davido Unfollows Chioma And Everyone Else On Instagram


Nigerian Artiste, Davido has unfollowed everyone on Instagram including his third baby mama, Chioma. 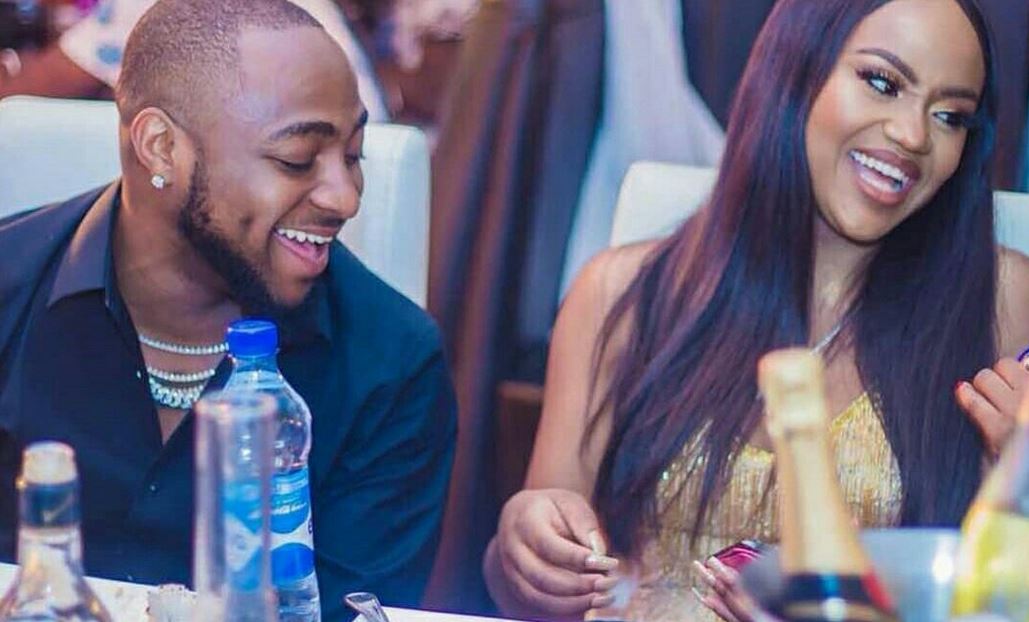 Popular Artiste, Davido has unfollowed everyone on Instagram, including his fiancée, Chioma Rowland following allegations of domestic violence in their home.

For weeks now, rumours have trailed Davido on Twitter and the rumour mongers have been ignored by Davido and Chioma. However, Chioma refused to ignore the rumours about domestic violence in her home so she came out to address it.

Hours after Chioma's statement, Davido unfollowed everyone on Instagram, including Chioma. 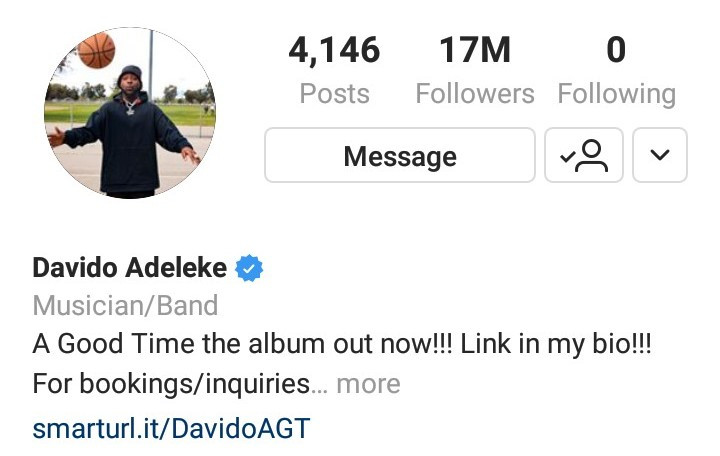