Borno Director Jailed For Six Months For Obstruction Of Justice


The Assistant Director in Borno State Ministry of Agriculture and Natural Resources, Usman Abaji, has been sentenced to six months imprisonment for obstruction of justice. 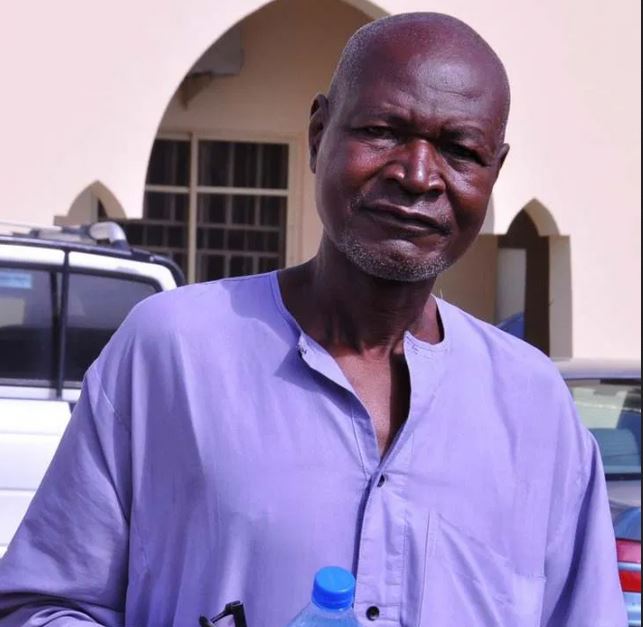 EFCC arrested the said Bama based on investigations that linked him with financial crimes but had to release him on administrative bail to Abaji, who stood as a surety for him. Upon realizing that Bama has absconded, the Commission alerted Abaji, his surety, but he failed to produce Bama.

The one-count charge against the Abaji read: "That you, Usman Abaji of Ministry of Agriculture and Natural Resources, Borno State, sometime in October, 2019 at Maiduguri, Borno State within the jurisdiction of this honourable court, did willfully obstruct the Economic and Financial Crimes Commission (EFCC) in exercise of its power to investigate/prosecute Ibrahim Goni Bama by entering a bond for the sum of N25 million to produce him before the EFCC at every date he is required until the six cases against him are finally disposed of; which you failed to do so when called upon by the EFCC.

"You thereby committed an offence contrary to Section 38(2) of the Economic and Financial Crimes Commission, (Establishment) Act 2004 and punishable under section 38(2)(b) of the same Act."

Abaji pleaded guilty to the charge.

In his ruling, Justice Kumaliya found Abaji guilty as charged and sentenced him to six-month imprisonment with N600, 000 option of fine.