"Think Of How You Were Born Before Disrespecting A Woman" - BBNaija Housemate, Omashola


Omashola has asked men to do better when dealing with women following the rise of domestic violence and rape in the country. 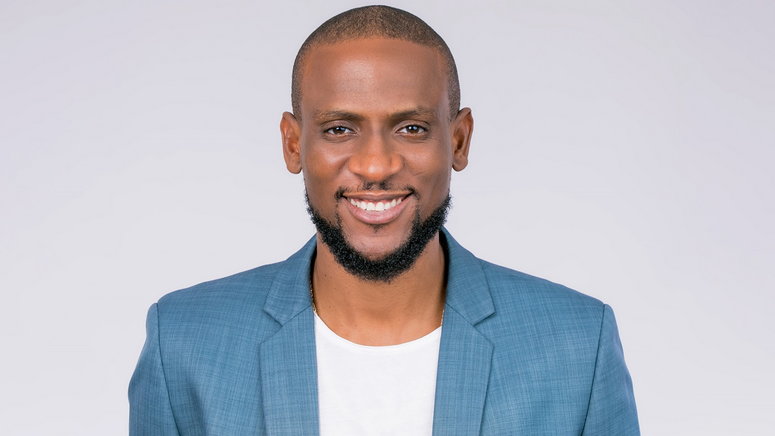 BBNaija finalist, Omashola Kola Oburoh, has told men to thing of how they were born into this world before they disrespect a woman.

Omashola advocated for men to do better when it comes to having respect for women.

As focus is drawn to topics surrounding violence against women and gender inequality, the reality TV star and model has now joined his voice.

According to Omashola, men should always remember how they were born into this world whenever they feel like disrespecting the female gender.

“Whenever you think about disrespecting a woman, think about how you were born into this world.”

It can be recalled that during the Episode 6 of of the BBNaija Pepper Dem Reunion show Omashola and Mercy clashed over him slut shamming her.

They argued, cursed, someone got shoved, then reconciled like nothing happened. Isn’t that what fans signed up for?

Social distancing guidelines were thrown under the bus, as Mercy Eke and Omashola, trashed out a derogatory remark he made while the pair were in Big Brother’s house.