According to her, the financial gain is not worth putting up with someone as opposed to being in love with them. 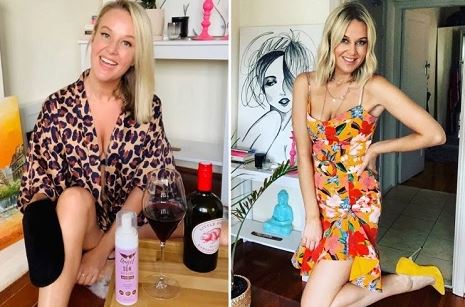 A woman has claimed rich men are all "terrible lovers" and says they're not worth the comfortable life they can offer.

Jana Hocking, 34, from Sydney, recently dated an older man who was "very financially comfortable"  owning a Range Rover and "a gorgeous house in the right part of town".

Despite this, the single radio presenter soon saw herself going off the eligible bachelor  despite her friends "gushing at how lucky I was to have found him". 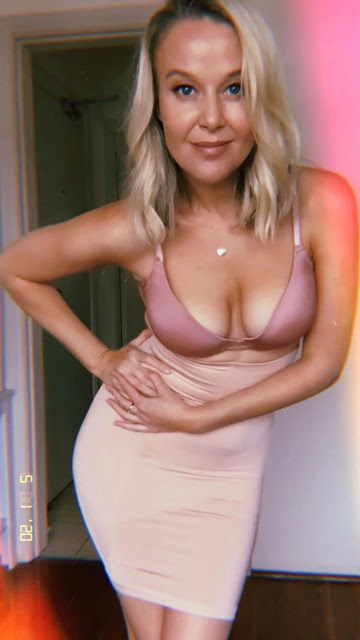 Writing for news.com.au, in a piece called "why rich men are terrible lovers", Jana said the her ex was prepared to settle down and didn't behave badly on boys' nights out. 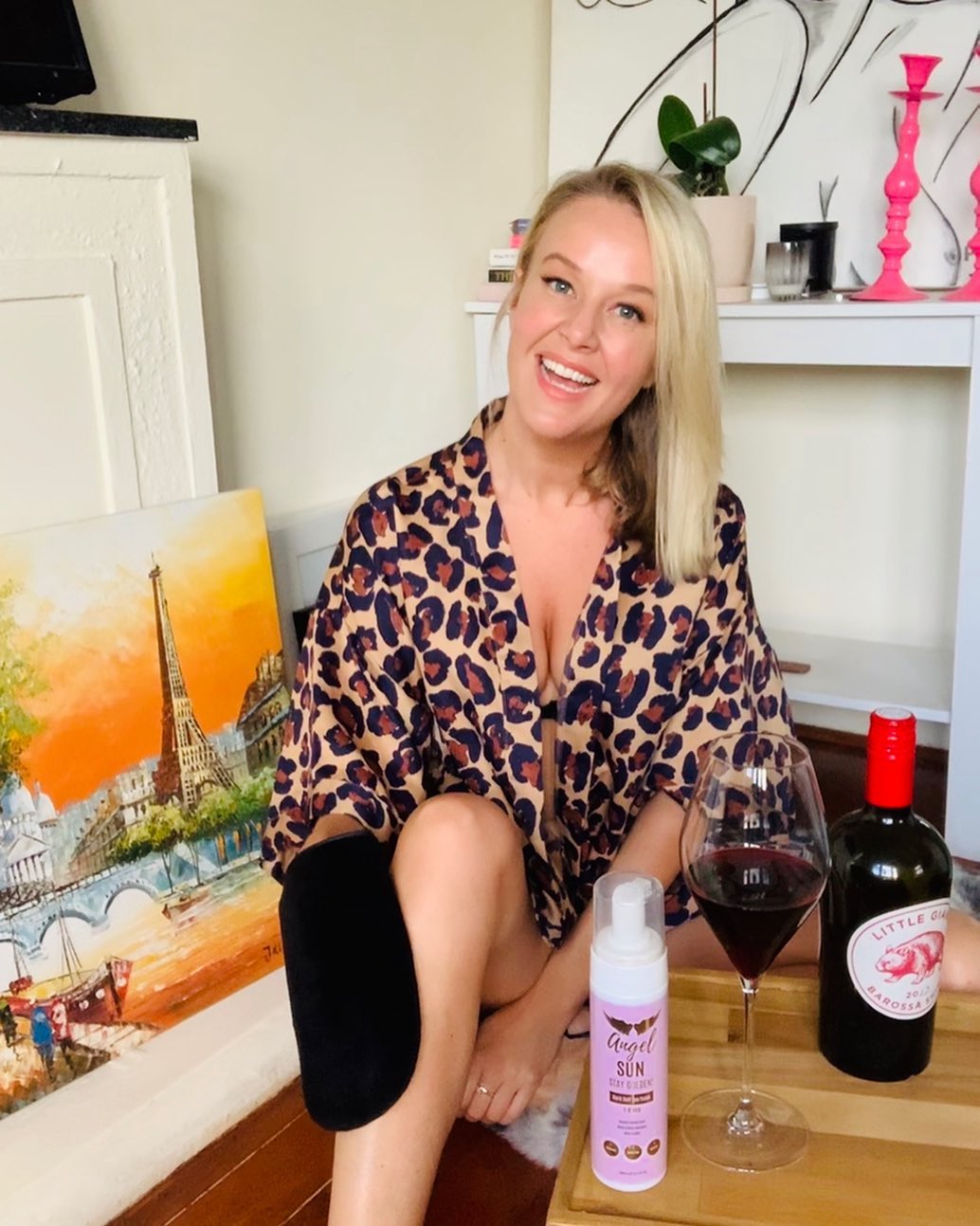 She added: "I believe the term for a guy like this is a 'unicorn'. They’re almost too good to be true."

But Jana started to realise he was actually "too agreeable".

She said: "I thrive on a good debate and adore hearing someone else’s point of view, but he was just that lovely type of guy who was happy to go along with whatever I thought on the matter. He didn’t really engage."

Jana was left to plan their date nights, trips away and even what they spoke about.

She added: "I woke up one morning and he was staring at me with big puppy dog eyes, waiting for me to tell him what we would be doing that day, and I knew straight away. This was not the man for me.

"I knew that by breaking up with him I wasn’t just giving up a boyfriend, I was giving up a comfortable life...

"I was giving up a beautiful house in exchange for my one-bedroom apartment. I was giving up the opportunity to get married and start a family with a bloke who actually wanted these things. With me.

"Is the financial gain worth just putting up with someone as opposed to being in love with them? Sadly it is not."

Since splitting from this bloke, Jana was left wondering if many dating wealthy suitors are simply taking "the easy road" and getting sucked into the "glitz and glamour" of their lives.

Jana now does a simple test on her dates by considering if she'd be prepared to sit next to them on a long haul flight.

She said: "It’s a simple question, but if the answer is, they would drive me nuts then it’s gotta be, 'See ya later'."