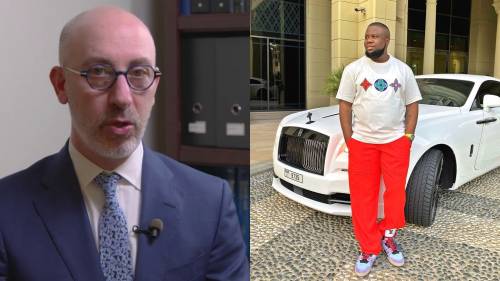 Gal Pissetzky, legal representative to Nigerian Instagram celebrity, Ramon Abbas Olorunwa widely known as Hushpuppi, has claimed that his client was “kidnapped” from Dubai by the United States Federal Bureau of Investigation.

The Chicago-based lawyer argued that the Dubai Police should have extradited Abbas to Nigeria as a citizen of the country and not to the US, adding that the UAE had no extradition treaty with the US.

He said on Friday, “In my opinion, the FBI and the government here acted illegally when they kidnapped him (Hushpuppi) from Dubai without any legal process to do so.

“There was no extradition, there were no legal steps taken, there were no court documents filed, it was simply a call to the FBI. He is not a citizen of the United States, the US had absolutely no authority to take him.

“If Dubai wanted to expel him, they should have expelled him back to Nigeria. I’ve never heard of anything like that. That is the real story here.”

The Federal Bureau of Investigation had accused Hushpuppi of conspiring to launder hundreds of millions of dollars from frauds known as Business Email Compromise and other scams.

If convicted, he risks serving at least 20 years in prison in the United States.