To celebrate her 33rd birthday, Nollywood actress, Mimi Orjiekwe got herself a Lexus Suv worth N48M. 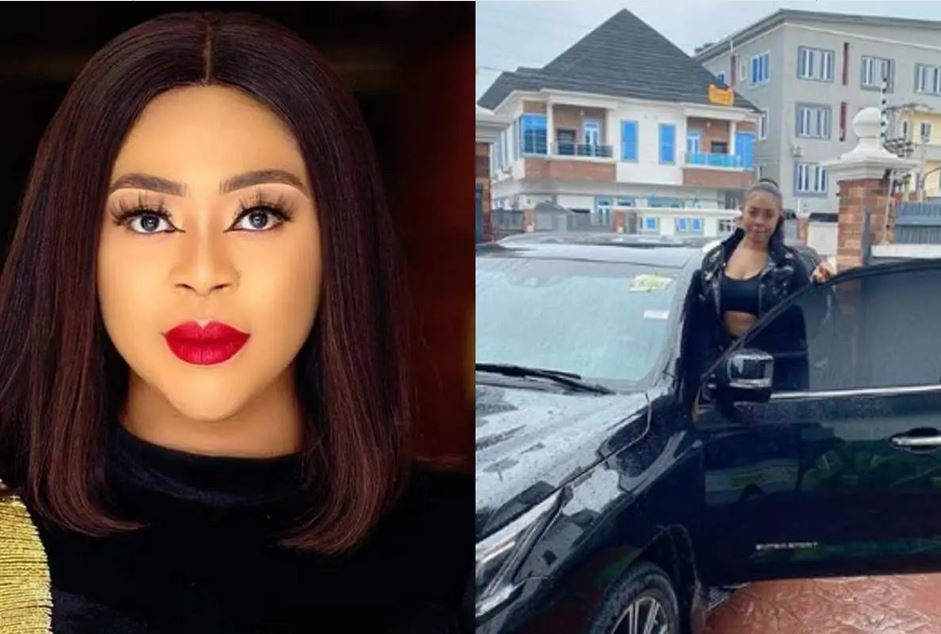 Popular Nollywood actress, and ex-wife of Charles Billion, Mimi Orjiekwe has gifted herself a N48 million Lexus Sports Utility Vehicle for her birthday.

Mimi will be celebrating her 33rd birthday on July 14, 2020, and she found a special way to celebrate herself.

Nigerian celebrities are known to enjoy living the big life and this is evident in how many of them go the extra mile in purchasing luxury items that are worth several millions of naira.

The movie star took to social media to share photos and videos of her new ride and she also gave her fans a hint as to how she was able to come up with the payment of her new ride.

Born in 1987, Orjiekwe is a Nollywood movie star who is best known for her role as Inem in the 2016 film From Freetown TL.

She was once married to Nollywood star, Charles Billion, and they have a daughter.

Thank you at @goodfella_autocompany !! You guys made this possible at the appropriate time .. check next post to see how it all happened ... #Lx570#

"Why In The World Would You Buy Skincare From An Actress?" - Shade Ladipo Asks Nigerians
Recent Stories