A man has narrated the story of his life how he picked his girlfriend on the streets homeless and smelling before transforming her life.

The man shared his story on Twitter
Love is indeed a strong force capable of good and transformation.
This is what a man proved after he picked up a homeless woman on the streets that was smelling and transformed her life.
Twitter user Satryasiss' story has evoked different emotions from people after he shared his romantic story on the micro-blogging site.
'Story on how I met my girl Red heart
She was out on the streets hungry and smelled horrible. I took her back to my house to get cleaned up and I fell in love. Look at us now Smiling face with 3 hearts' he wrote. 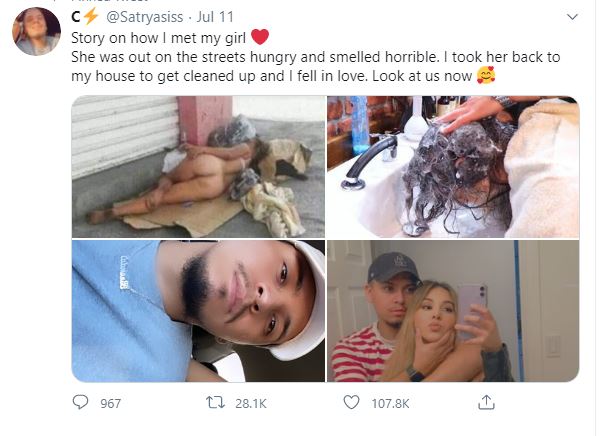 According to the gentle-hearted man, until he met his girlfriend, she was in an economically distressed situation.
He revealed that his girlfriend faced the challenge of homelessness and had to find refuge on the streets. 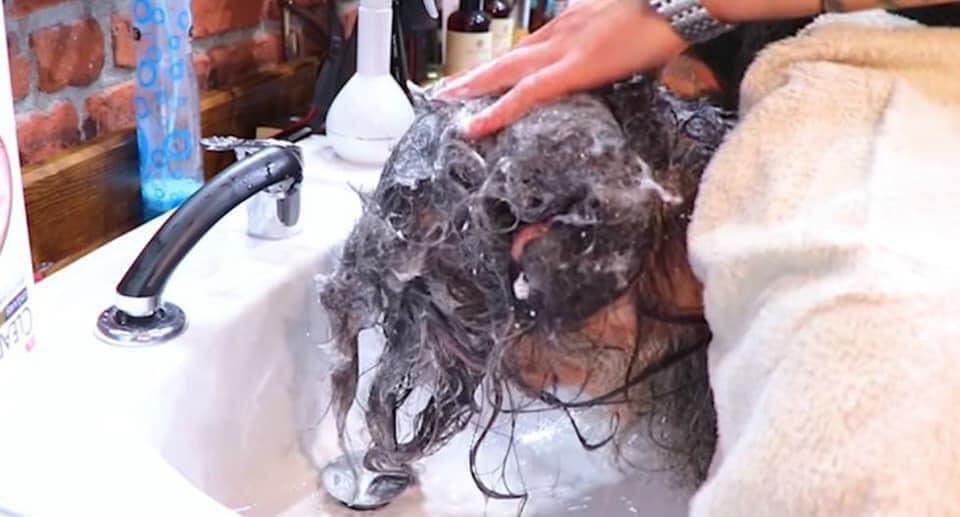 Without giving many details about his girlfriend, including her name, Satryasiss, noted that she was misplaced and hopeless.
He emphasised that she looked horrid with a disgusting putrid smell.
In spite of her state at the time, the young man said he found reason to take her in, clean her up, and make her his bae. 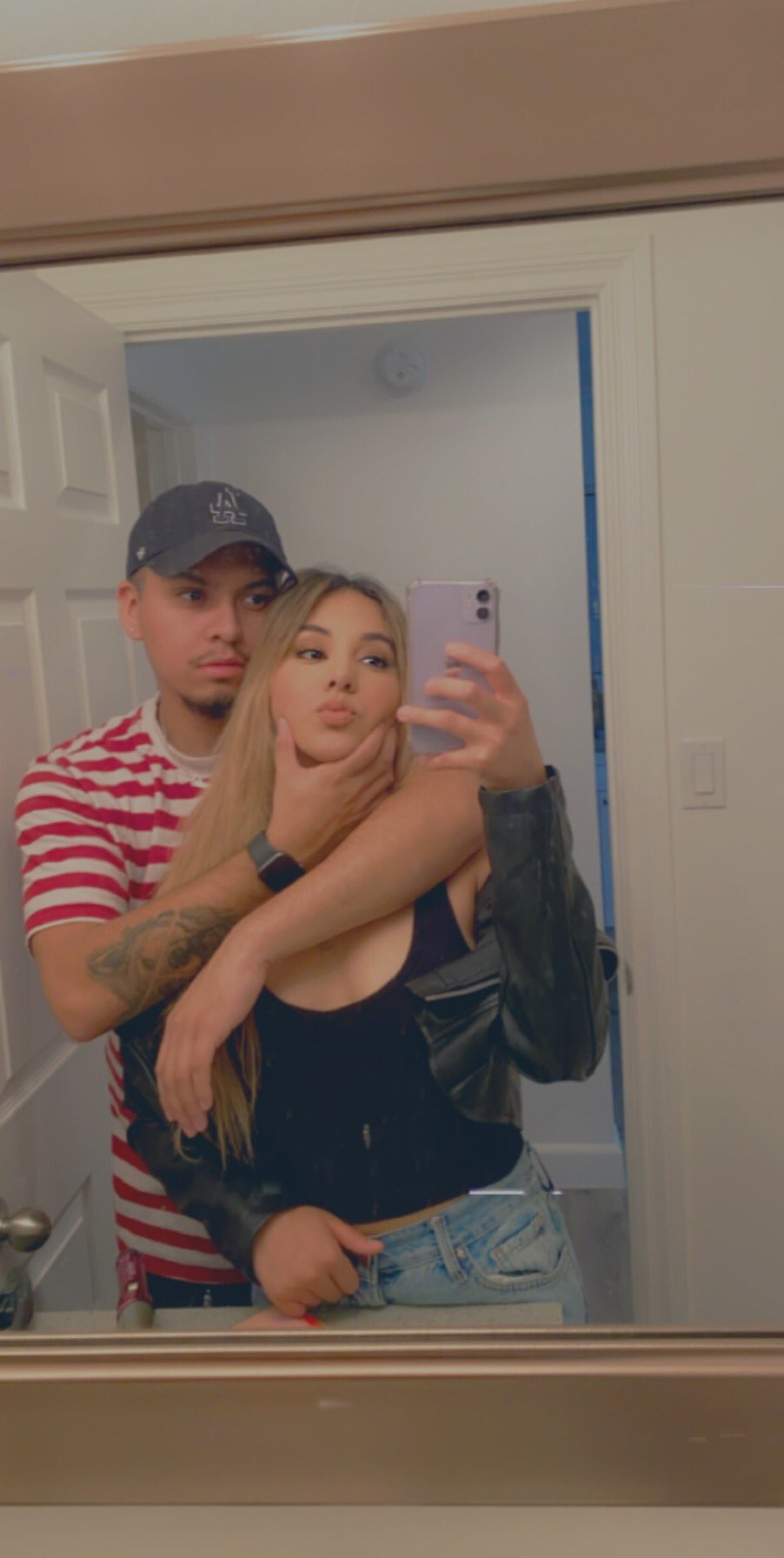 Story on how I met my girl ❤️
She was out on the streets hungry and smelled horrible. I took her back to my house to get cleaned up and I fell in love. Look at us now 🥰 pic.twitter.com/rCxiXSgVX7