A brilliant young girl has continued to impress people following her appointment as Minister. 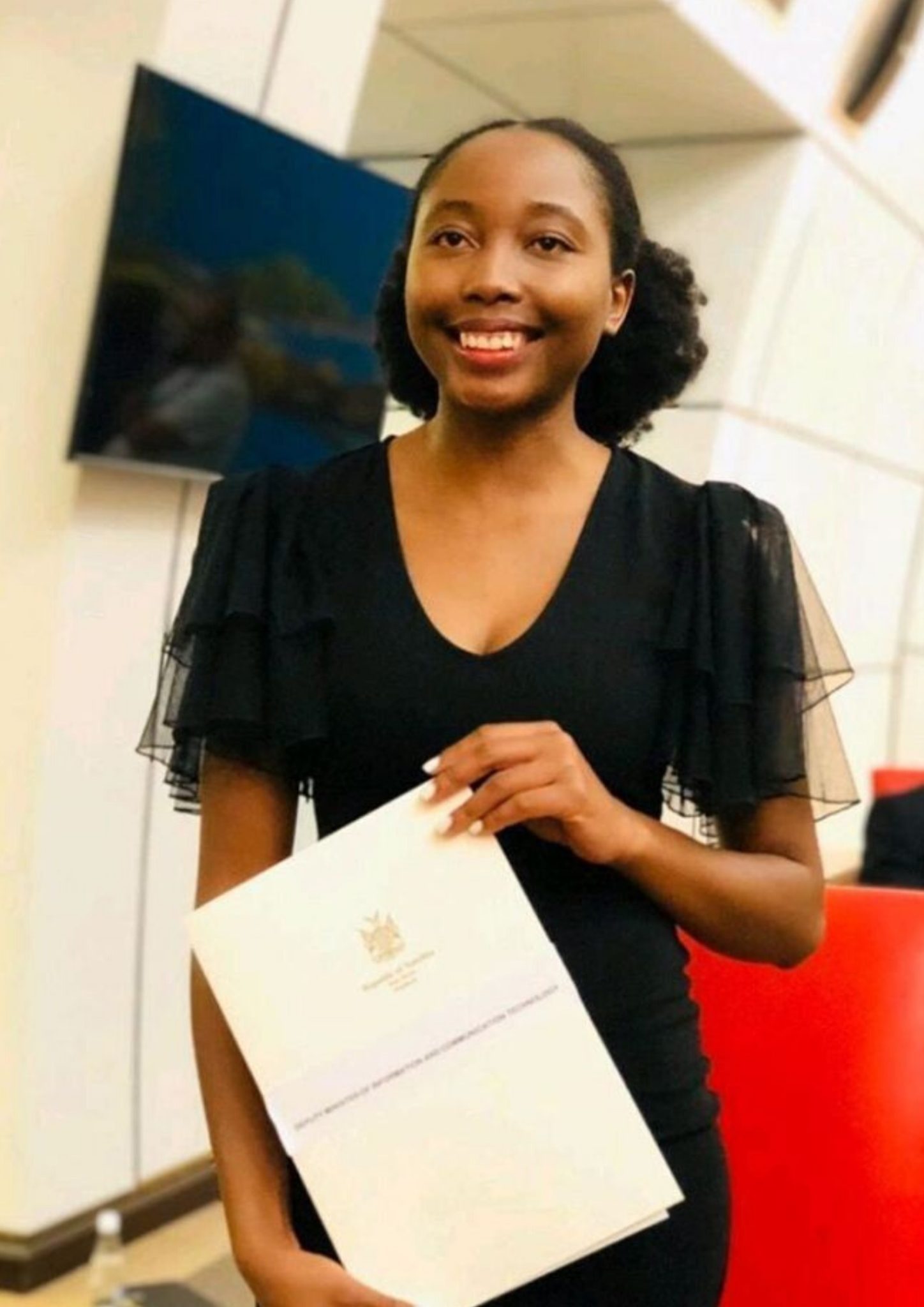 Emma Theofilus
A young Namibian lady, Emma Theofilus, has been appointed as the country’s deputy information and technology minister.
With the appointment, she has become Namibia’s youngest minister and member of parliament.
Emma was appointed by the country’s president, Hage Geingob and it was criticised by the country’s old elites who questioned her capacity and competence.
However, the young lady said she is not inexperienced and she is able to do anything she sets out to do.
She said: “I do not think I am special, but I do not think I am inexperienced, and I do not think being young or female has anything to do with my appointment. Anything I set myself to and any environment I want to work into, I can do it; so the issue of inexperience does not hold any water.”
Emma was appointed Namibia’s deputy minister of information, communication and technology in March 2020, as part of Hage Geingob’s second term cabinet.