A director with the Niger Delta Development Commission, Dr. Cairo Ojougboh has opened up about how the commission lavished money just to identity projects. 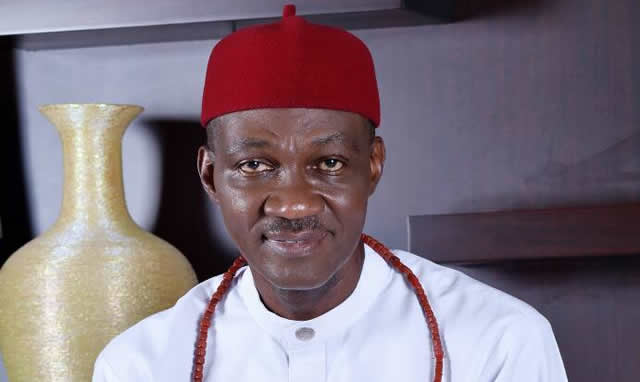 Niger Delta Development Commission, Dr. Cairo Ojougboh
The Executive Director of Projects, Niger Delta Development Commission, Dr. Cairo Ojougboh has revealed that the NDDC gave N340m to indigenes to help inspectors to identify projects within their locality.
He made the revelation during an interview with Arise TV on the sidelines of the House committee probe on the NDDC.
When asked why N340m was given to the indigenes, the director said, “There are 185 local governments in the Niger Delta region and we have the list of contracts in all the local governments. Normally, when the forensic auditors arrive, people chase them out of the place.
“So, indigenes are appointed as pointers who will stay in the local government. All those jobs that are abandoned, they will go and show them where the site is.”
When asked if it was necessary to give indigenes such a huge sum of money to help point out projects to external auditors, Ojuogboh responded in the affirmative.
He said if the ‘pointers’ were not present, the locals could prevent auditors from gaining access to the communities to inspect the projects.
“You must need pointers and again, the auditors must have friendly people on the ground who will build synergy for them and the locals,” he said.
As regards allegations of extra-budgetary spending, Ojuogboh admitted that the funds being spent were not approved by the National Assembly but stated that the NDDC was allowed to spend 50 per cent of the proposed budget it had submitted to the National Assembly.
Responding to a question, he said, “There is nothing like that (extra-budgetary spending) because we have submitted the 2020 budget to the National Assembly and we are allowed to spend 50 per cent of the budget which is where we are spending from.
“In anticipation of the budget that we have submitted, we are allowed to spend the entire recurrent budget and 50 per cent of the budget itself.”
Top Stories