BBNaija 2020: Why I Cannot Be In A Relationship With Kiddwaya - Erica Speaks


Both housemates since the beginning of the show showed interest and likeness for each other. 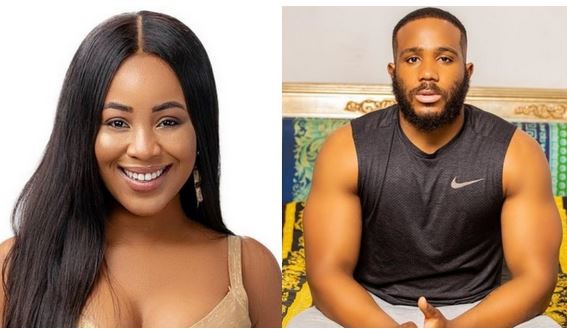 Big Brother Naija, BBNaija female housemate, Erica has dashed the hope of any romantic relationship with Kiddwaya in the reality show.

Both housemates since the beginning of the show showed interest and likeness for each other.

However, Erica on Thursday night cleared the air as she told Wathoni that she is just flirting with Kiddwaya.

According to her, she cannot date Kiddwaya even if she’s blind, adding that they have just physical and no mental connection.

Erica said: “I and Kidd, we just flirt with each other, make jokes and have no deep connection.

“If I was blind, I would not be attracted to Kiddwaya.

“I love mental connection, right now it’s just physical, it will end in tears for me so I’ll rather just be making jokes with him.”

She also told Laycon that she needs a serious relationship at her age and does not want to rush anything with Kiddwaya and have another heartbreak.