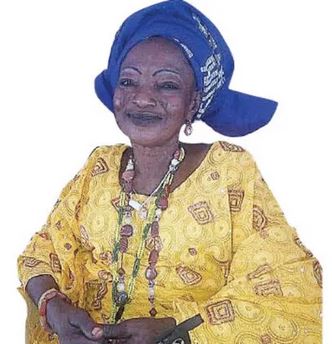 The Yoruba movie industry has recorded another death of 2020 as one of its own, Alhaja Musiliat Arikeusola, popular known as Osuntohun died on Friday, PM News reports.

Osuntohun, who also played popular roles other Ajileye productions of the ’90s, had struggled with an undisclosed ailment for some years.

According to a statement by Adedokun, the late Osuntohun was described as a “passionate and committed actress who gave her best to the vocation.”