The eviction of BBNaija 2020 housemates has courted serious controversy on social media. 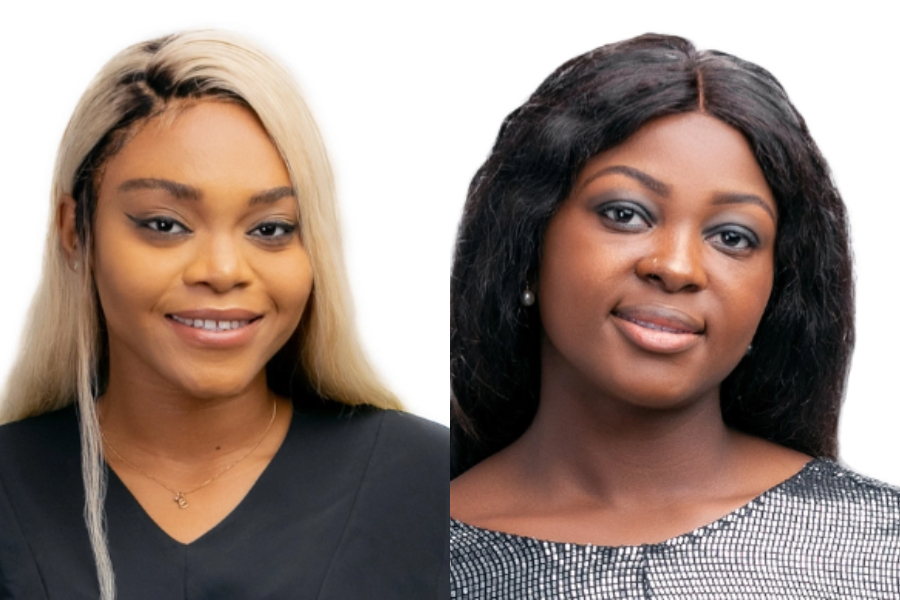 Lilo and Ka3na
Social media users have attacked the organisers of Big Brother Naija, BBNaija ‘Lockdown’, over the eviction process which saw Lilo and Ka3na leave the house.
Recall that four housemates: Lilo, Eric, Praise and Ka3na were the housemates with the least votes.
However, in the recent twist, the ‘Lockdown’ housemates were asked to pick two housemates out of Lilo, Eric, Praise and Ka3na.
At the end of the selection, Lilo and Ka3na got the highest nominations and were evicted.
This did not go down well with some viewers, who described the eviction process as unfair and a waste of money and time spent on voting their favourites.
Here are some comments gathered from viewers on Twitter:
@KaluOluchi14 “ Tonight eviction was not fair imagine if lilo was my favorite and I took my time to vote and she managed to be last four .. Why the hell will housemate decide.. viewers decide not housemate.”
@Nnamdichristai2 “ The eviction is unfair to me. Lilo shouldn’t have left the house. She wasn’t among the last two. It was obvious that Praise and Ka3na were supposed to be evicted. It shows our vote doesn’t count again. This is really unfair.”
@Damdana3 “Let the viewers votes be counting not the housemate votes.”
@Cinderella_Uc “So after using my hard earned money to vote, housemates determine who will stay. This is bullshit.”
@Soshiohigh “This was really unfair on her. She was saved by the voting fans. Big brother didn’t have to leave the fate of already safe housemates to the others… Just doesn’t make sense. This will hurt in several levels.”
@Victrix_R “This is total nonsense why must the housemates have the final say when we are the ones voting, Lilo wasn’t supposed to leave tonight. The diary vote is also not transparent, Big brother can just decide who’s going home no matter what the the housemates say.This is not acceptable.”
@Makavelli “Was it necessary for the housemates to vote also. Obviously Ka3na and Praise were the ones leaving why do they have to bring in house mates to vote.”
@Spaghybaby “It is God that will punish big brother for us. When he knows our vote would not count then why did he ask us the viewers to vote.”
@_Oranma “That means people’s vote do not mean anything then, because even Lilo had more votes than Eric, Praise and even Ka3na. Biggie should just have told housemates to nominate from the beginning and skip this voting procedures. “
@Miz_tonna “This is unfair though, they should have just used the normal vote instead of asking house mates to vote at least Lilo will still be in the house and get a second chance.”
Top Stories