Female housemate, Kaisha has been issued a strike and also fined for breaking the house rules. 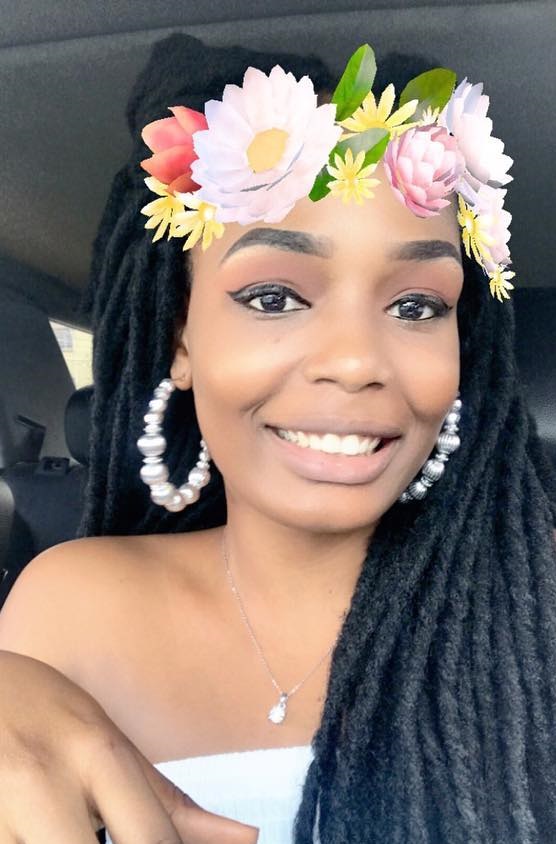 BBNaija lockdown housemate, Kaisha on Tuesday morning, August 4, became the first housemate to receive a strike on the 5th edition of the reality show.

The female housemate was also fined for breaking the house rules by waking up late and being locked out from the arena room for the early morning exercise.

Her Betway wallet will now be adjusted and her punishment may also cost the housemates their wager this week.

16 housemates are up for eviction this week except Ozo and Dorathy who have immunity by becoming the Head of House and Deputy Head of House respectively for the week.