The baby was abandoned inside a bush by an unknown person in Anambra state. 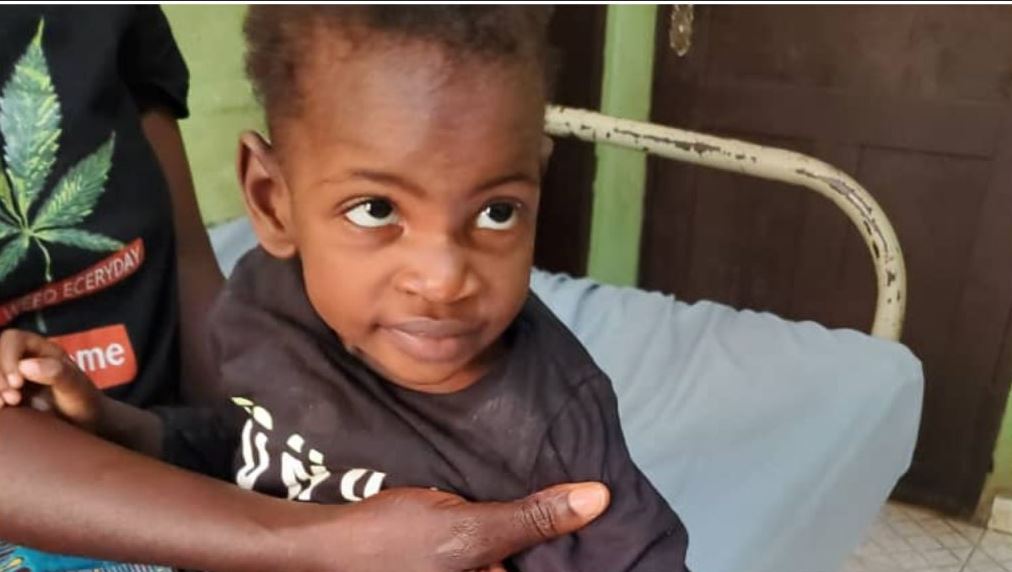 An unknown parent has dumped a two-year-old baby in a bush in Umueshi Village, Nnokwa, Idemili South LGA of Anambra State.

Haruna said, “On the 4/8/2020, the Commander Nnokwa Vigilante group in Umueshi Village, Nnokwa, Idemili South LGA of Anambra State reported at Nnobi Police Station that a baby girl of about 2 year old was abandoned by unknown person inside Nnokwa bush and left crying.

“Following the report, police operatives visited the scene, rescued the baby alive but very sick and rushed her to Chukwu Nonso Hospital for medical attention.”

The state police command called on members of the public to help identify the parent of the child.

Haruna added that the baby was gradually responding to treatment and will be handed over to the Social Welfare for proper care while effort is ongoing to trace the parent.

“We are making efforts to find the parent of the baby in order to unravel the circumstances surrounding the action.

“Anyone with useful information about the child should report at Nnobi Divisional Police Station or contact PPRO Anambra State Police Command,” he said.