Big Brother Naija housemates, Kiddwaya and Erica have been caught on camera kissing in the house. 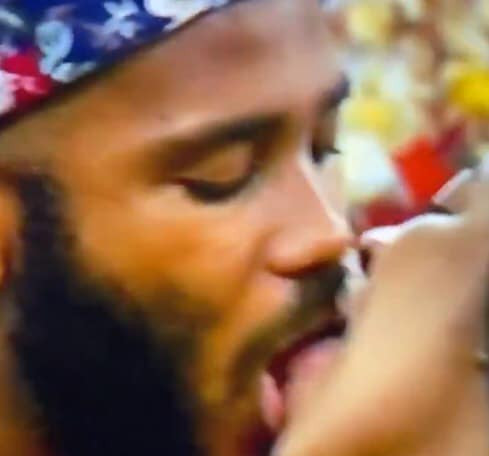 In a huge turn of events, BBNaija housemate Erica has been spotted kissing Kiddwaya some hours after she called off her "relationship" with the male housemate.

It was reported earlier that Erica said she wanted to be left alone for now because she didn't want ''boy drama''.

However hours after she said this, she was spotted kissing Kiddwaya as he fed her.

See this two people are confused and they confused we their fans.. But nevertheless we still vote for them.🥰🥰#bbnaijalockdown2020#KiddErica #BBNaija pic.twitter.com/BGG1PW4nNS