The Minister who is currently being investigated and tried for alleged financial fraud said this during an event. 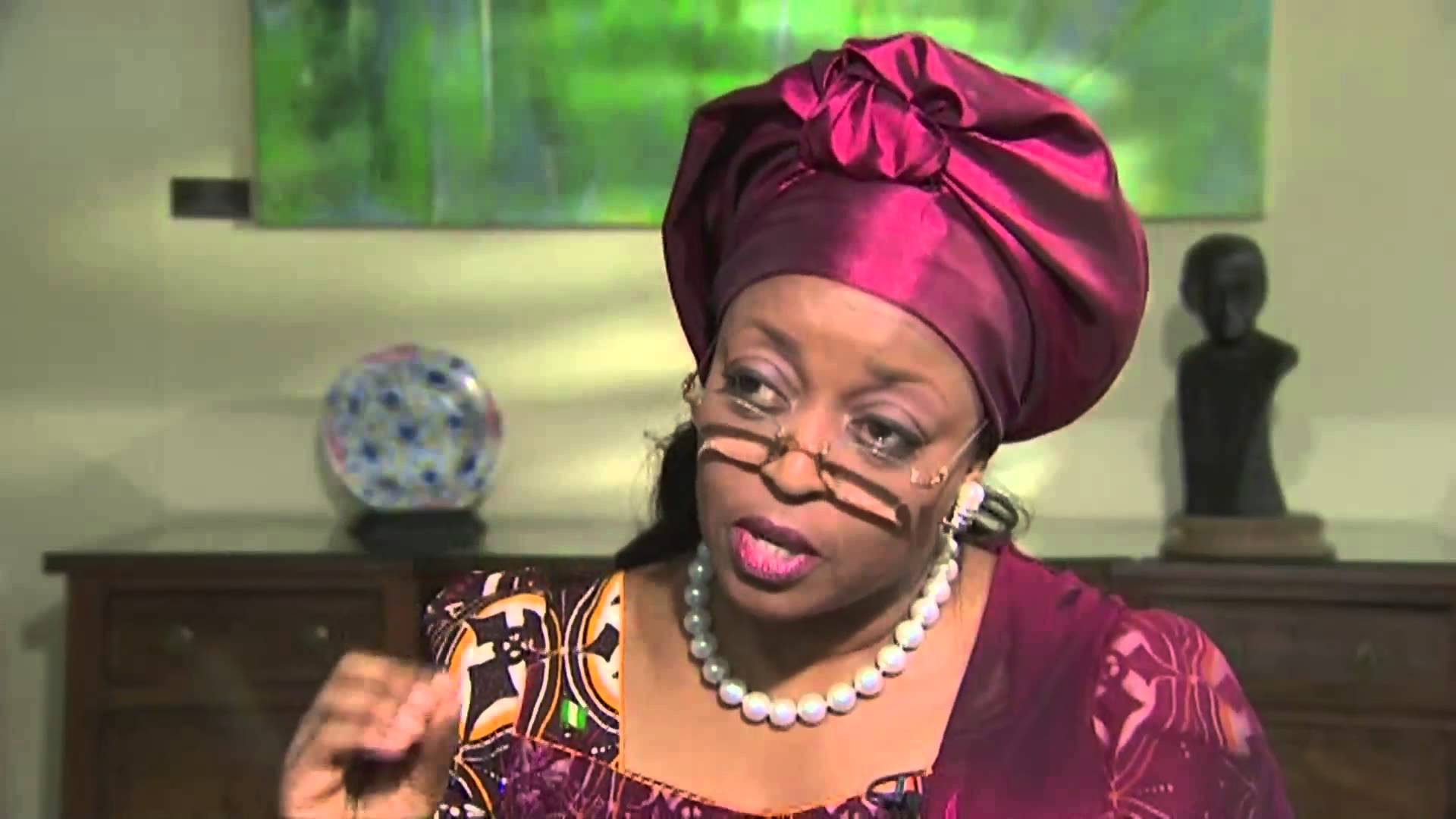 A former Minister of Petroleum Resources, Diezani Alison-Madueke has lamented about the negative impact internet fraudsters aka Yahoo Yahoo boys and how they have influenced the society Nigerian system to the extent that Nigerian youths now look up to them as their role models.

The Minister who is currently being investigated and tried in several courts cases for alleged financial frauds committed while she served as a Minister under the Goodluck Jonathan administration, said this while delivering a lecture at a virtual event which was also attended by her former boss, ex-President Goodluck Jonathan, on Friday August 7.

“The ones that have swag, the Yahoo Yahoo boys as my son would say; these in short, are the role models they are looking at. These are the ones that reinforce negative societal norms and values.

This is a travesty of an unfolding tragedy for us. Why have I spent time talking about fatherless homes and the impact it has on our children? The truth of the matter is that an irresponsible boy tends to become an irresponsible man and it is therefore a vicious cycle. If you plant yam, you cannot harvest plantain.”

During her speech, the former Minister emphasized the need for youths to imbibe the culture of hard work as there are no shortcuts to progressing in life.

''There are no shortcuts to working your way up the ladder of life. Progressing in life, in work and relationships, marital or otherwise, is always dependent on consistent effort and hard work.

Watch The Video Of Her Speaking Below;