A man who refused to give up even after going to jail has become a doctor while serving his sentence. 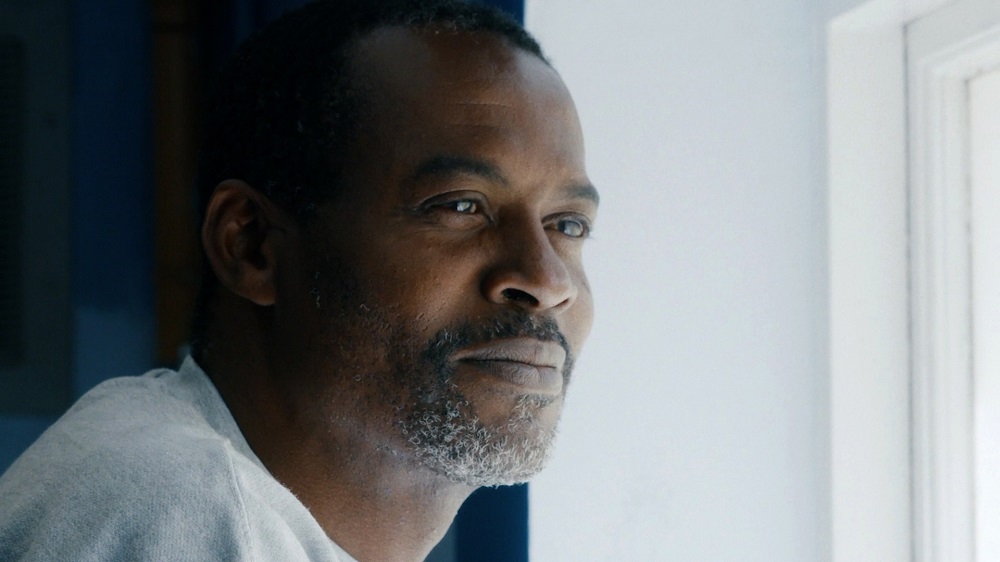 Stephen Akpabio-Klementowski
In a new interview, a Nigerian lecturer, Stephen Akpabio-Klementowski has shared the story how he became a doctor in jail.
In a documentary that was posted on Twitter by BBCideas, the university lecturer tells the inspiring story of how he transformed his life through education.
According to him, growing up was hard as he lost his father when he was still a teenager.
As a young boy he chose the wrong path by venturing into drug-dealing.
He was sentenced to 16 years in prison for the crime. However, by the time he left prison, he had completed his first degree and two further degrees, including a doctorate.
Akpabio shared the challenges he faced in a bid to turn his life around. For example, he left school with no qualifications. But his determination and love for learning kept him going.
He said other prisoners and guards felt that he was wasting his time and that studying won’t matter with his criminal record.
The lecturer did not allow other peoples opinion to stop him from achieving his goals.
Stephen Akpabio-Klementowski is now a Lecturer of Criminology at the Open University, he works with students in prisons and tells them they too can turn their lives around.
“The word “prisoner” is just a label. I found my freedom within my own mind,” he said.
He believes that “everyone has the potential and power to change” and that freedom comes from the mind.
Watch the video below:

Stephen Akpabio-Klementowski tells the extraordinary and powerful story of how he transformed his life through education.
Made in partnership with @OpenUniversity pic.twitter.com/PuyY3es71g