The media entrepreneur is of the view that Erica is likely to end up dating Kiddwaya’s father, Terry Waya. 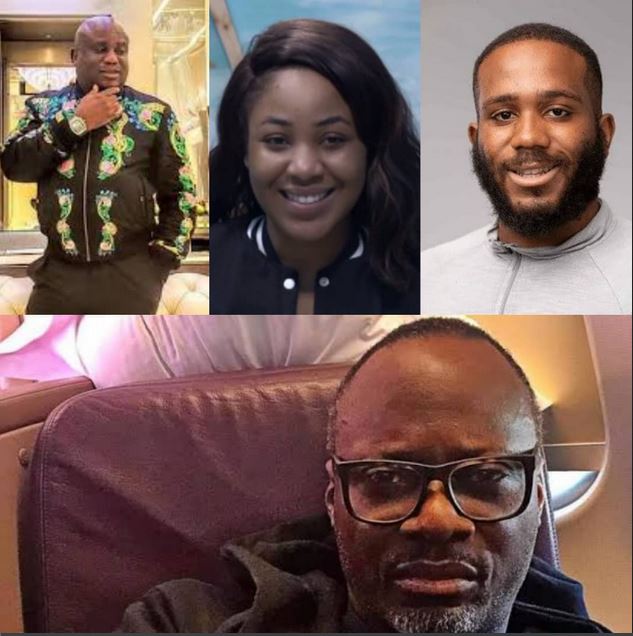 Popular Nigerian Filmmaker and TV producer, Ayo Shonaiya has revealed that BBNaija housemate, Erica might end up with love interest Kiddwaya’s father when the show ends.

Taking to Twitter, Ayo Shonaiya wrote that he wouldn’t be surprised if Erica finally ends up with the billionaire after she is introduced to him.

Although he didn’t reveal his reason for saying such, he however noted that some girls are like that, adding that nothing is new under the sun.

“The way I see this Erica, when they get out and Kiddwaya introduces her to his Dad, she might end up with the Dad at some point. There are some girls like that. Nothing new under the sun. #BBNaija”, he wrote.

Erica and Kiddwaya’s relationshop seems to be getting stronger even after she had told him many times she wanted to call off the relationship.

If you recall on Friday, Erica immediately after her fight with Wathoni, told Kidd she wanted them to remain as friends. But moments after she made the statement, the duo were captured in a romantic mode kissing each other.

And just this morning, they were captured cuddling aggressively under the duvet.