The government of Enugu state has extended an invitation to the honest Nigerian woman who returned millions mistakenly paid to her account. 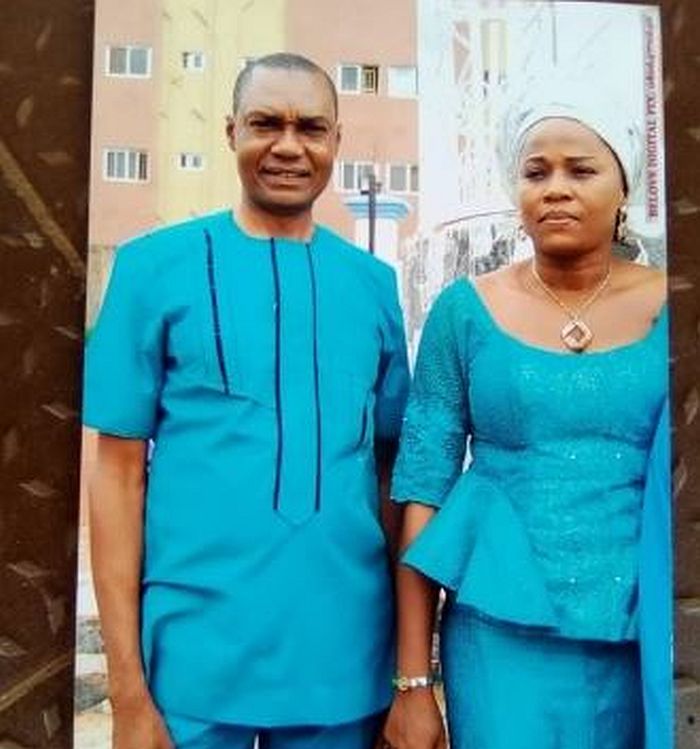 Mrs. Josephine Nchetaka Chukwujama Eze and her husband
An honest Nigerian woman who returned millions errorneously paid to her account has earned herself an invitation by the Government of Enugu state for the exemplary conduct.
Louis Amoke, SSA Media to Enugu State Governor, confirmed that the woman will be recognized for the good act.
The statement reads:
"The Enugu State Commissioner for Gender Affairs and Social Development, Hon. Princess Peace Nnaji, has formally invited Mrs. Josephine Nchetaka Chukwujama Eze, the woman who recently returned the sum of Thirteen Million, Nine Hundred and Forty Six Thousand, Four Hundred Naira (N13,946,400) mistakenly paid into her account, for an important meeting in her office, at No. 5 FSP Avenue, Independence Layout, Enugu.
According to a statement by the Commissioner, the meeting which is scheduled for August 25, 2020 at 10am, is in recognition of the outstanding and exemplary honesty Mrs. Eze displayed."
See post below:
Top Stories