A little boy who became online sensation some weeks back has bagged a multi-million naira endorsement deal. 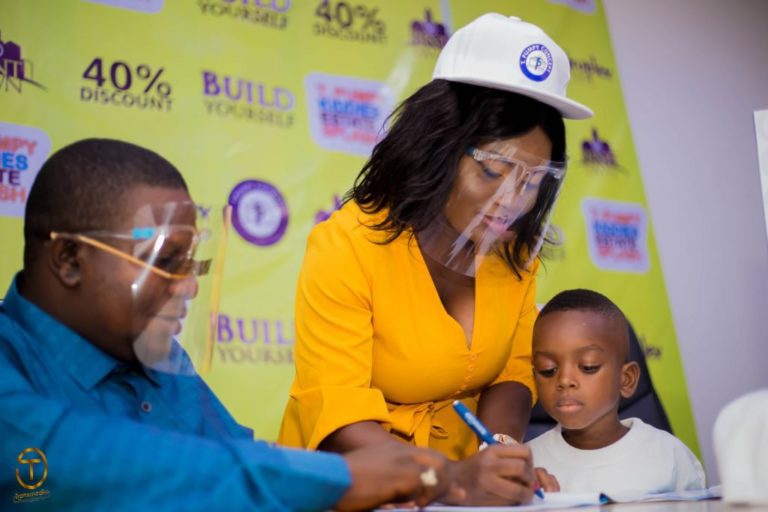 Oreofeoluwa Lawal-Babalola has bagged another endorsement deal
A four year-old Nigerian boy who went viral after begging his mum to calm down in viral video, Oreofeoluwa Lawal-Babalola has bagged a multi-million naira endorsement deal with a real estate company in Abuja.
Oreofeoluwa signed a two-year contract with the real estate company, T Pumpy Concept Limited, as its brand ambassador on Saturday, August 22 at its corporate headquarters in Abuja.
Recall the 4-year-old kid became a social media sensation after a video of him trying to convince the mum from punishing him in a funny but dramatic way.
Speaking shortly before the contract was signed, the MD/CEO of T Pumpy Concept Limited, Mr. Akintayo Adaralegbe, said he was moved by the boy’s courage and boldness during the conversation with his mum in the viral video.
He described his action as smart, intelligent and resilient. 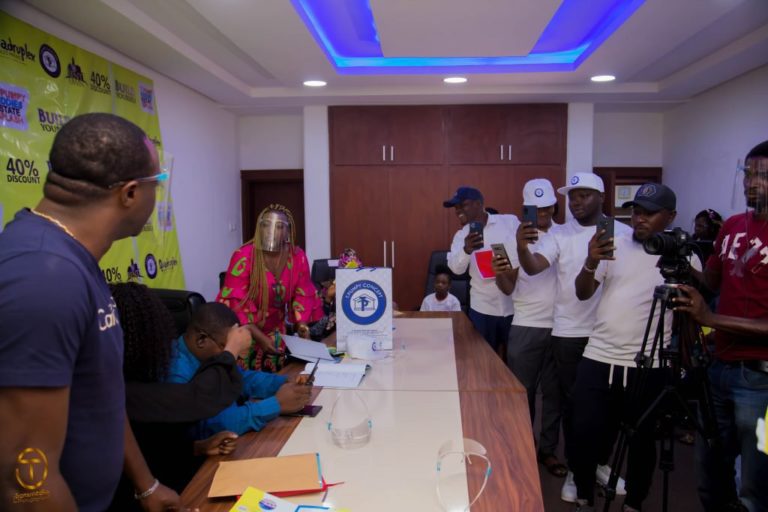 “While many people only watched and laughed over the 3-minute-18-second footage I learnt a lot from it.
“He’s courageous, bold and innovative. It reminds us that as a people, no matter the situation, we should learn to CALM DOWN!

“We decided to bring him on board because of his courage, tenacity and power to negotiate, which are some of the things what T Pumpy stands for.
“On behalf of the staff and management of T Pumpy Concept Limited, I welcome Master Oreofeoluwa to this family.”
Speaking shortly after signing the contract on behalf of the young man, his mother, Mrs. Lawal-Babalola, thanked T Pumpy for reaching out to the son. 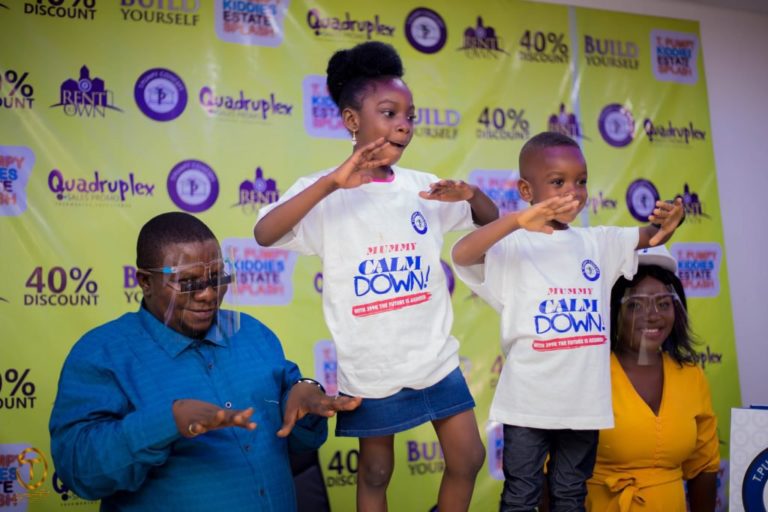 She promised to do everything within her power to make sure the young man attains his dreams.
When asked to comment on his new endorsement, a visibly-elated Oreofeoluwa said “before you buy any land in Abuja, calm down and come to T Pumpy Estate, the developer that cares and your future is assured.”
Recall that the little boy few days after going viral had bagged a major ambassadorial deal with an anti domestic violence NGO. 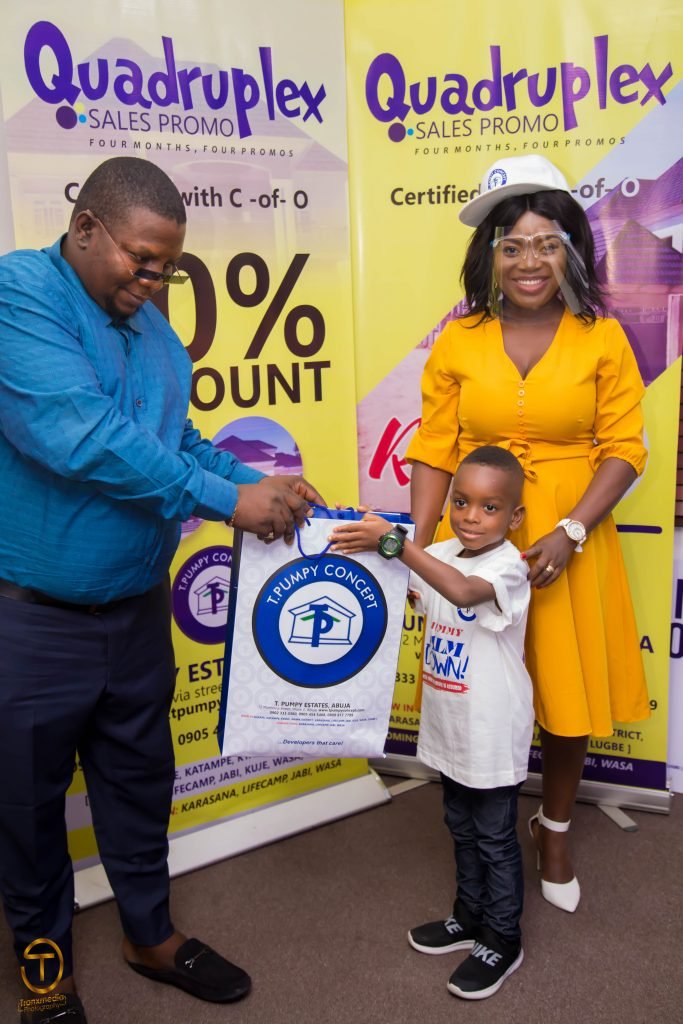