See Photos Of Lice Found In A Nigerian Woman's Hair


The insects appeared to still be alive after they were removed from the woman's hair. 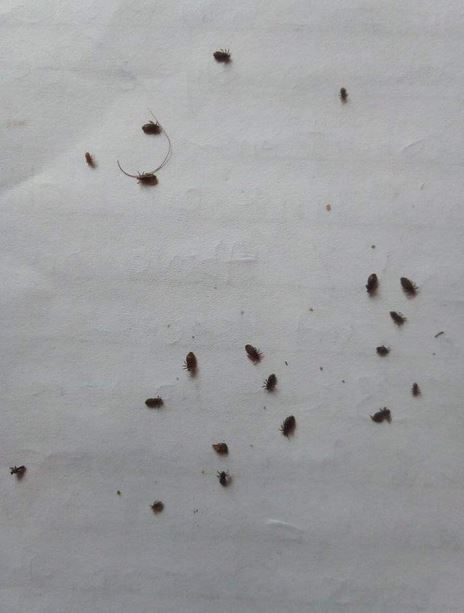 A woman identified as Vivian Onuoha took to Facebook to warn women who wear weaves extensively without paying attention to the health of their natural hair.

The Facebook user shared photos of the lice found in a woman's hair.

The insects appeared to still be alive after they were evicted from their abode.

Head lice infestation is caused by the head louse. According to Wikipedia, head lice are wingless insects spending their entire lives on the human scalp and feeding exclusively on human blood.

Below are photos of the lice found living in a Nigerian woman's hair; 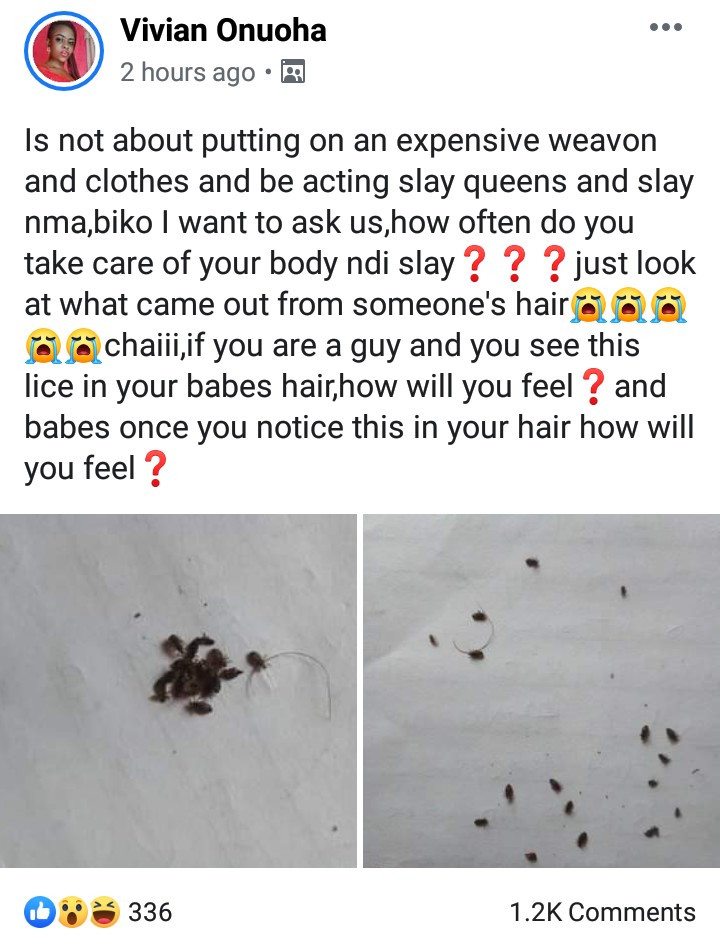 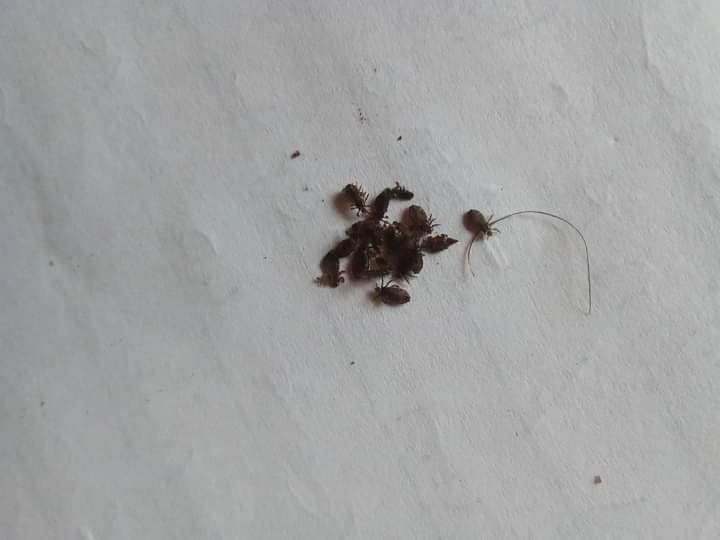