3 Signs That Show You Need To End A Relationship


Here are some signs to show you that you need to leave that relationship you are in right now. 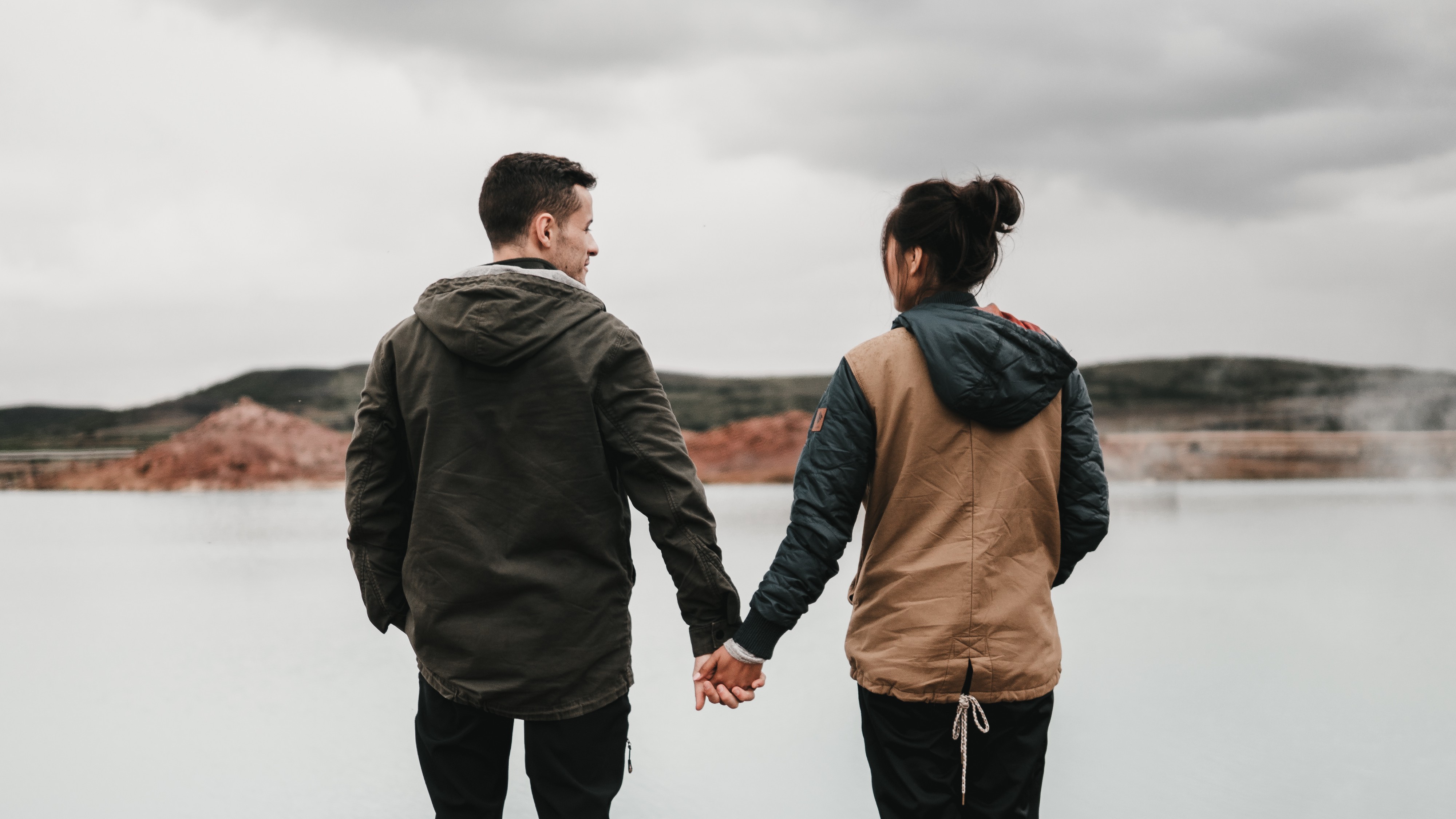 Relationships are blissful when things are smooth. However, it can be the most draining thing when you are with the wrong person. Cutting ties with romantic partners can be a bit of a herculean task at times.

Regardless of whether you’ve been with someone for a few years or a few months, it’s always tricky trying to figure out when to cut ties with a romantic partner. What if you regret it? What if they react terribly? And how can you differentiate between needing to go on a break and needing to break up altogether?

Here are some signs to show you need to leave that relationship:

If you are unable to talk to your partner about anything contentious without having an argument, then it’s a big warning sign to get out. According to dating expert James Preece:

Anger and negativity are a sign of deep-rooted issues between you and your partner, and it can mean that things will eventually become very damaging. You may want to end the relationship before they do, for your sake and theirs.

If you are experiencing any form of abuse in your relationship, it’s a clear warning sign that you should end it. Madeleine Mason Roantree., dating psychologist and coach speaking about abuse said:

We’re not talking about the one-off tiff where you accidentally verbally hurt someone in a fit of rage (although, such episodes need to be addressed), I am talking about bad behaviour that occurs more often, especially systematically, where the behaviour is a reflection of someone’s character and their lack of ability to control their emotions and urges.

Flee from any relationship that involves any type of abuse.

You are not a priority

Couples are supposed to want to make time for one another, it isn’t supposed to be a chore. If your partner avoids spending time with you but would rather choose their friends, then you need to ask why. If this continues, that might be your cue to leave.