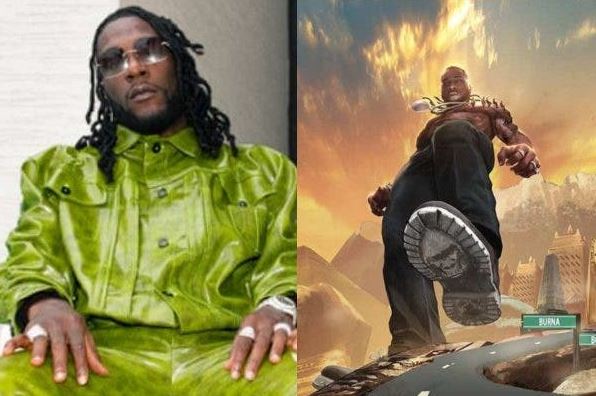 Nigerian singer and Grammy nominee, Burna Boy has won the award for the best international artiste at the Vodafone Ghana Music festival that held on Saturday, 29th of August 2020.

The 29-year-old beat Davido, Teni, Rudebwoy, Mercy Chinwo, Big Trill and Sho Madjodzi to win the award. This is the second time in a row that the African Giant won the award as the best international artist.

This year’s Vodafone Ghana Music Awards was a three-day event which spanned between 28th to 30th August.

The organizers allowed no attendance from fans but permitted key industry players who graced the occasion.

Instrumentalist Of The Year – Emmanuel Bludo

Songwriter Of The Year – Kofi Kinaata

Record Of The Year – Okyeame Kwame

Producer Of The Year – M.O.G Beatz

Burna Boy recently released his latest album Twice as Tall, which has been garnering massive airplay across diverse platforms both in Africa and other parts of the world.