Sunday Shodipe who was recaptured after he escaped from custody has been charged with one count charge of murder. 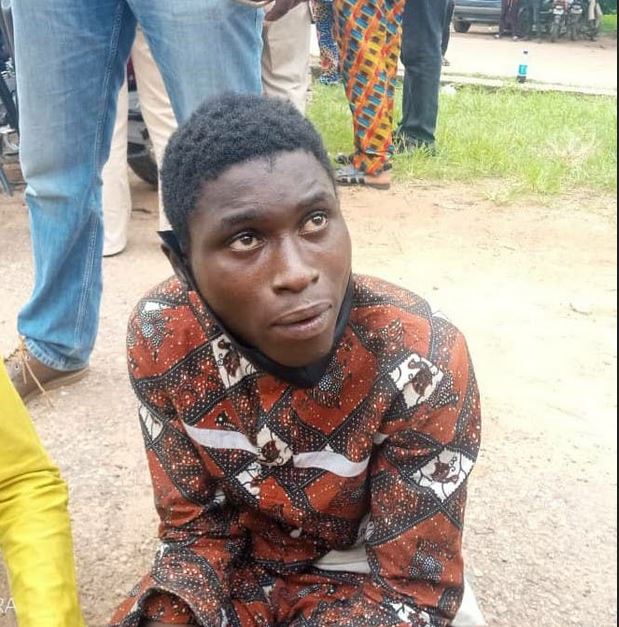 Although, Shodipe is referred to as a serial killer, he is been charged with one count charge of murder.

The Senior Magistrate, Mrs Patricia Adetuyibi who did not take his plea, ordered him to be remanded at the Correctional Centre, pending advice from the state Ministry of Justice.

She adjourned the case till Oct. 26, for mention.

The Prosecutor, Sgt. Salewa Ahmed told the court that Shodipe on Aug. 13, at about 2:30 p.m in Moniya area of Akinyele Local Government Area(LGA), allegedly caused the death of Oladeji, 45, by allegedly hitting her with a plank on her forehead.

He said the offence contravened section 316 and punishable under section 319 of the Criminal Code Cap 38 Vol.II, Laws of Oyo State 2000.

Shodipe had earlier confessed to the killing of five persons, including Barakat, a student of Institute of Agricultural Research and Training, Ibadan,

The accused was apprehended along with others and remanded at a police station.

He then escaped from custody and caused the death of the woman the same day, before he was re- arrested and re- arraigned.