He said that the federal lawmakers were resolute to collaborate with players in the ICT sector and relevant federal government agencies to counter the cybercrime insurgency. 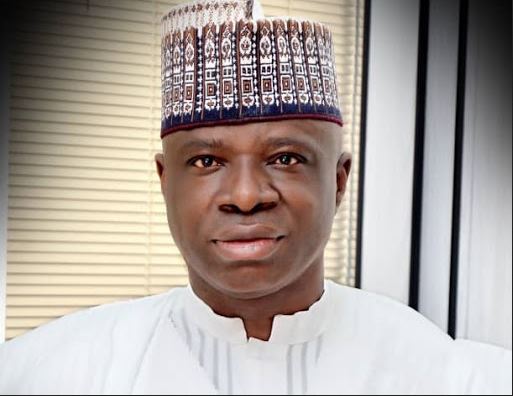 Senator Yakubu Oseni, Chairman Senate Committee on Information and Communication Technology has disclosed that the National Assembly is working on a bill to combat every form of cybercrime in the country.

He made this revelation during a recent meeting with cyber security experts in Abuja. He said that the federal lawmakers were resolute to collaborate with players in the ICT sector and relevant federal government agencies to counter the cybercrime insurgency.

“What National Assembly is doing to forestall cyber attacks is a world activity and not peculiar to Nigeria alone.

Unfortunately, our youths are also engaged in cybercrimes and that is very unfortunate and alarming but the Senate and the National Assembly is not sleeping over the matter.

There is a bill in the works to actually strengthen the fight against cybercrime and we are calling on the public to make a relevant contribution so that by the time it comes to a public hearing to that effect.

We and indeed, the whole of Nigerians are worried about this phenomenon and we hope everybody will key in as it is a fight for everyone and we hope people will come and make a relevant contribution.”he said .