Nigerian Man Caught With Drugs Worth Over $17,000 In India (Photos)


A Nigerian drug dealer in India has landed in hot soup after being arrested by security operatives in the country. 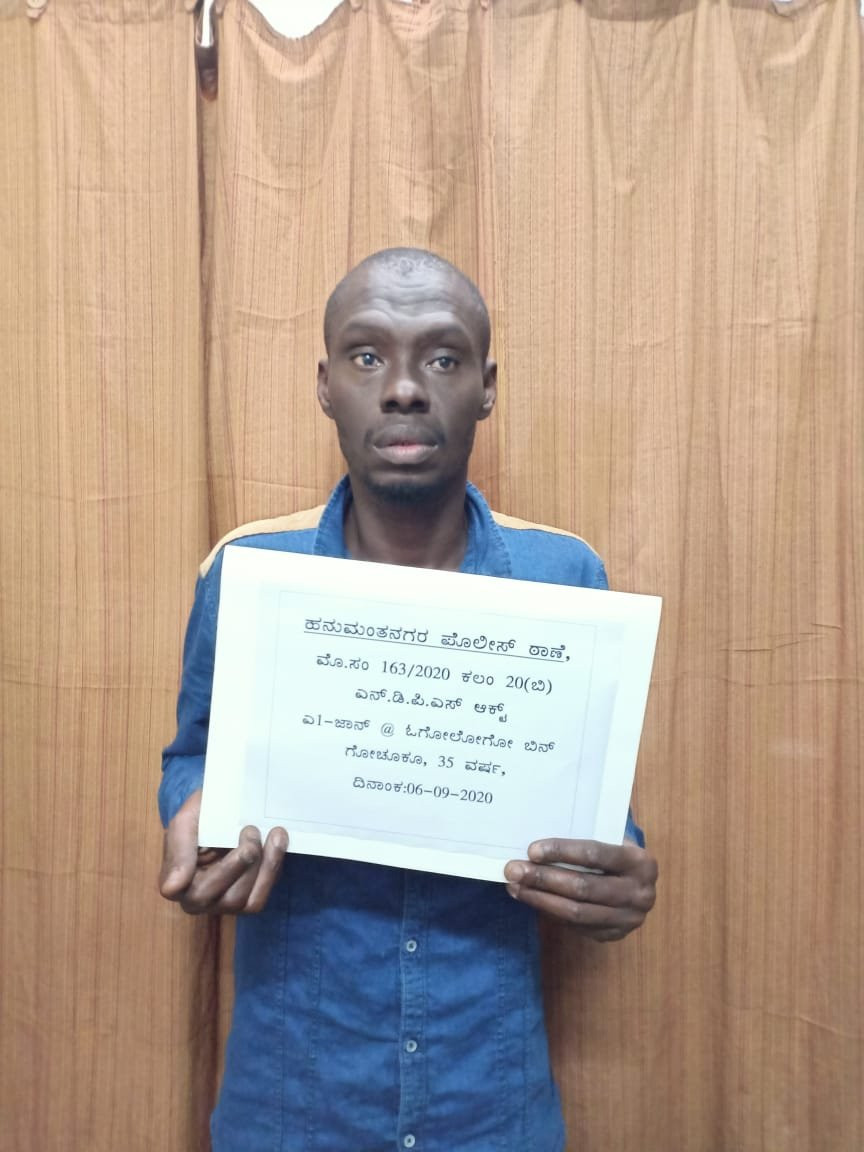 The drug dealer after he was caught in India
Bengaluru Police has paraded a Nigerian man, one other person on Sunday, September 6 after they were caught with drugs including ganja, ecstasy pills and hashish oil from their possession.
According to Deputy Commissioner of Police, South, the Bengaluru City police north division has seized 2.5 kg ganja, 20 grams of MDMA, 10 ecstasy pills and 530 gms of hashish oil valued at Rs 13.05 lakhs.
The accused identified as Samson and John have been booked under 20(b) of Narcotic Drugs and Psychotropic Substances (NDPS) Act.
It was gathered that the duo was trying to sell the drugs near BMS engineering Hostel at around 10.15 on Sunday morning under the limits of Hanumanta Nagar Police station.
See more photos: 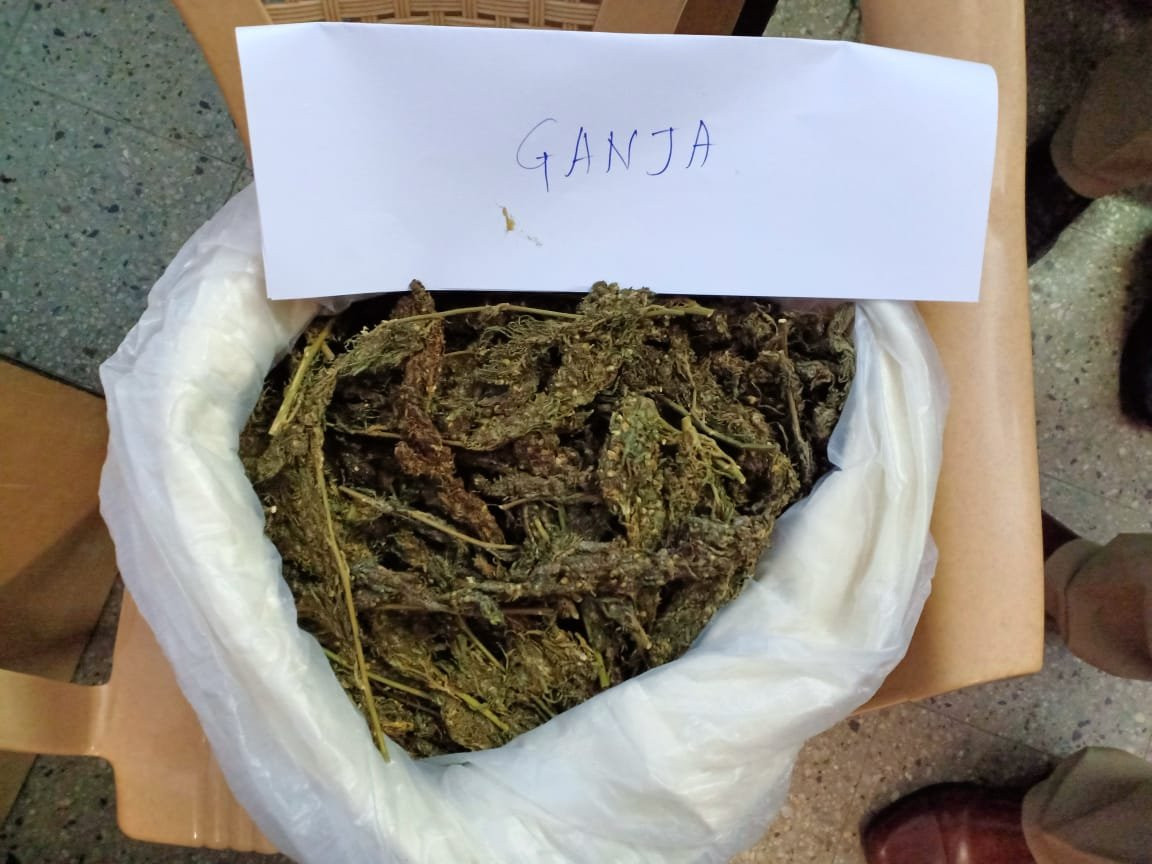 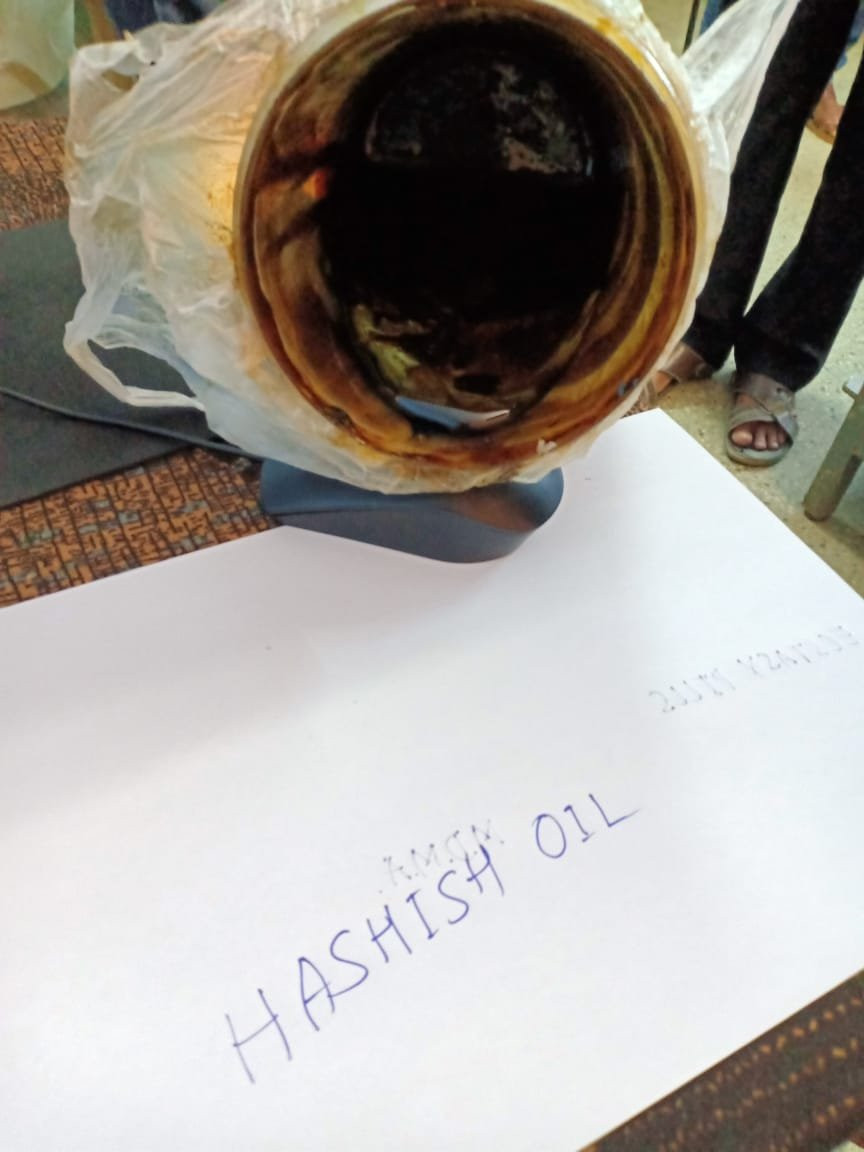 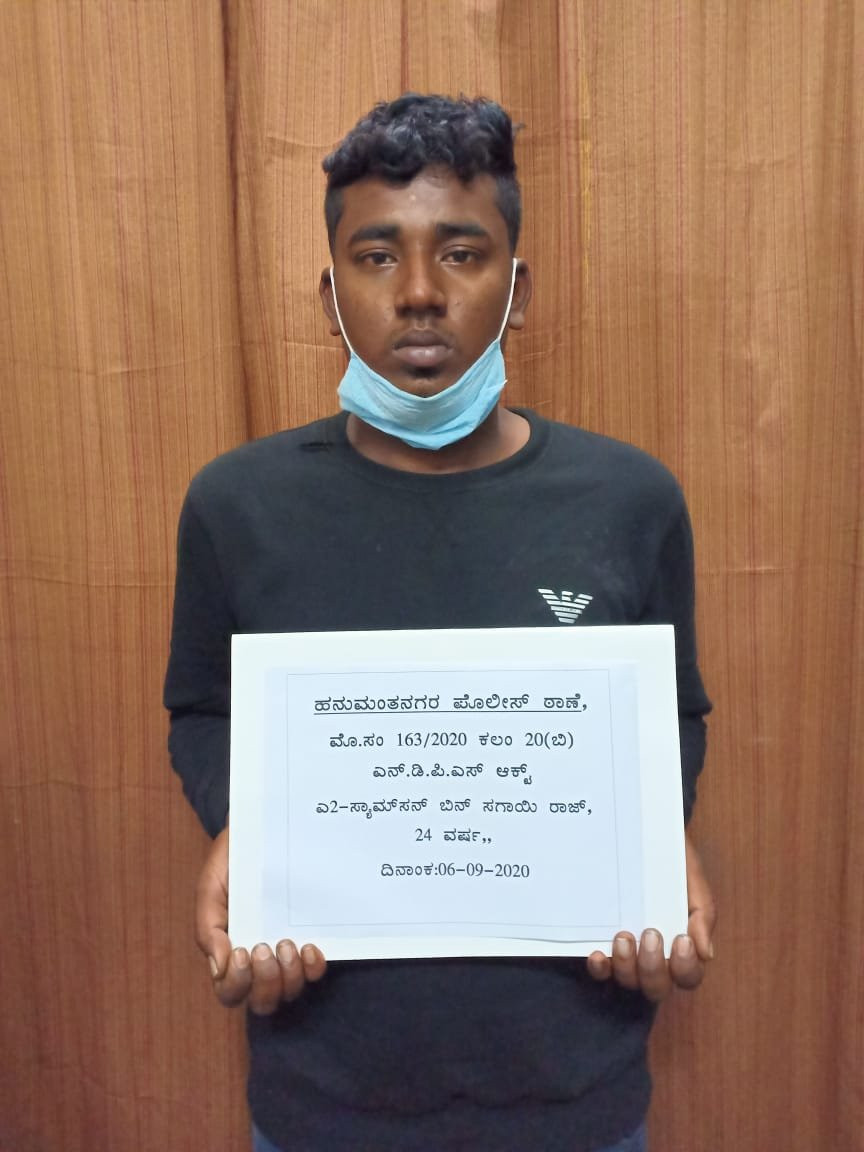